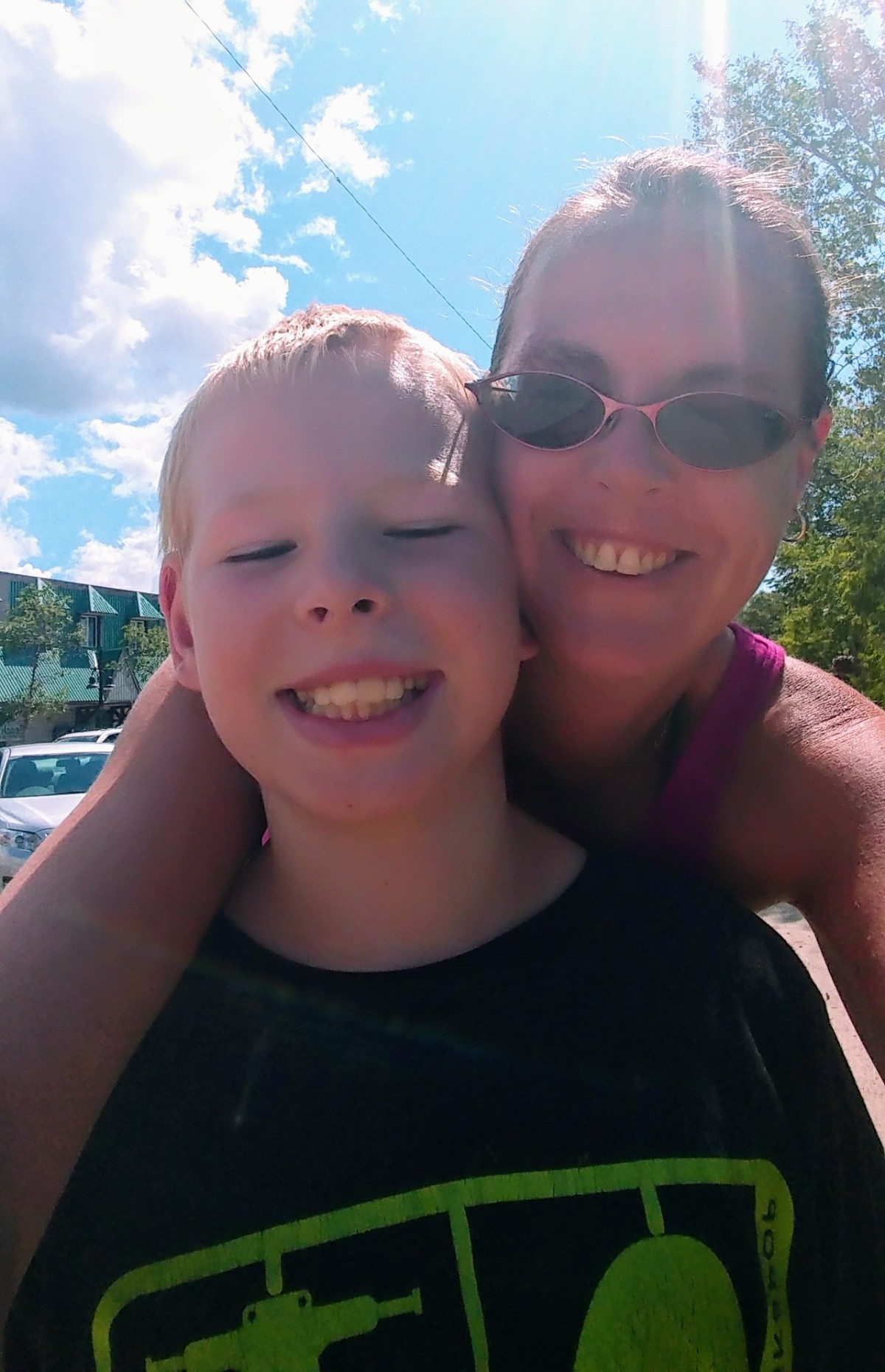 So on a scale of one to ten:

How creepy is it, if you have ‘that’ special song picked out, but he is not aware of it?

As a matter of fact, he may only have a nodding acquaintance to you?

I tell stories, some of which may or may not have anything to do with adventures or cars.