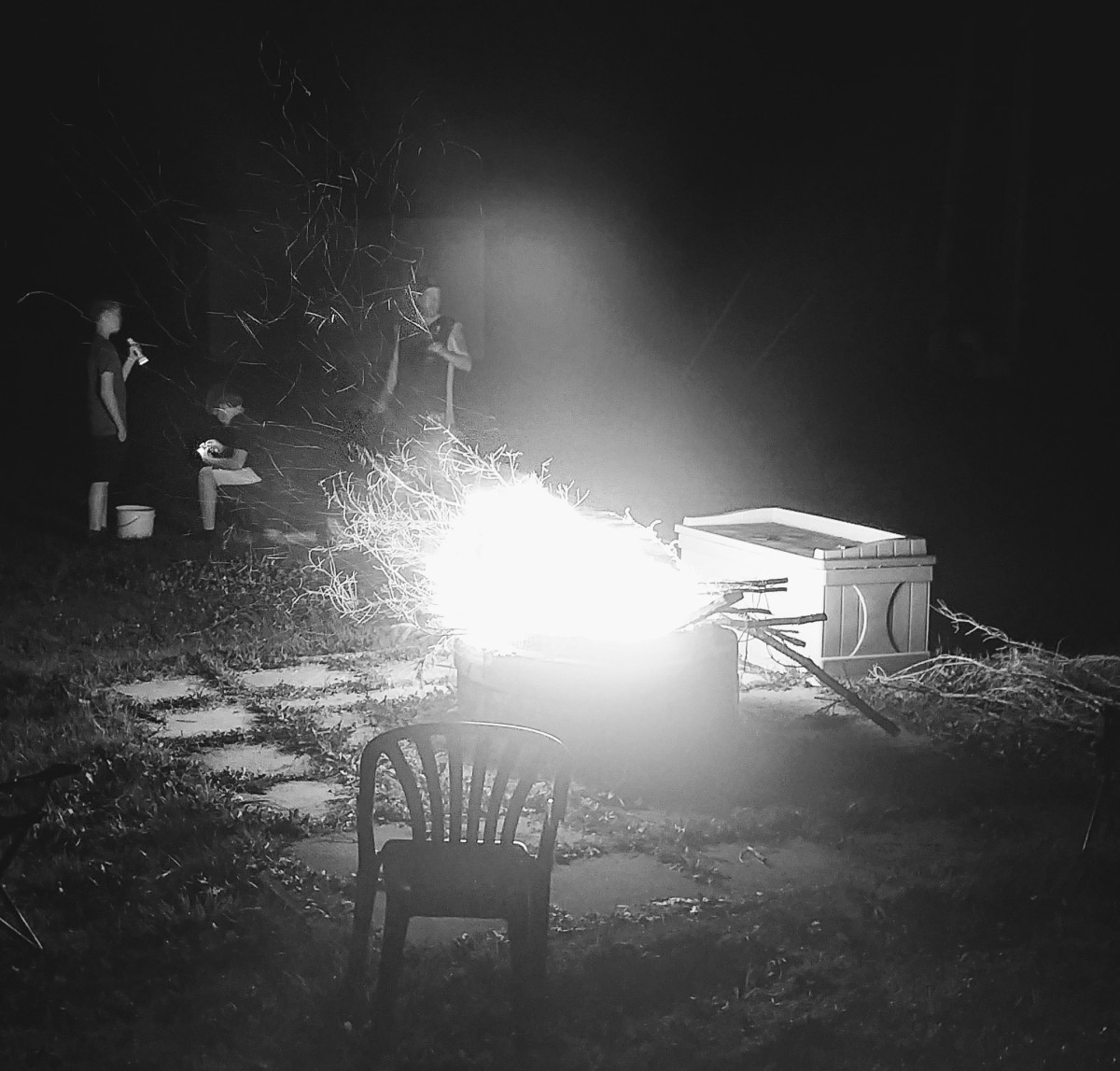 There is literally only one thing that any older sibling wants to do in their lifetime. And that is to crush an illusion that a younger sibling holds so that they are unable to ever hold onto it again. Last night I got to do just that with my baby bro. With the help of his children.  Apparently he has been suffering under the delusion that he is cool.

You read that right.

My 38 year old brother, father of 3 teenagers, believed he was cool. You will notice the past tense I am using.

Myself, my nephews and my niece, disabused him of that notion.

The conversation started off innocently enough. He had been texting me while I was at work and once I got home and settled we continued to talk. He was having a great evening with his therapist Wayne. Wayne Gretzky that is. Apparently the great one makes rye. Who knew?

First he thought that he could trick me. We were having a conversation about spelling. He told me he was a great speller. I informed him that auto-correct does not count towards his ability to spell. D than said to me ‘go ahead, give me any word and I can spell it correctly.’

At some point time in his life, D fell under the belief that he could trick me. Thus far, I have a score of about 1000 to his 0. My response, ‘dude if I give you the word it will already be spelled correctly and you will just copy it.’

I am sure he was sitting in the corner of his couch chortling away, thinking that he had finally caught me out.

Than he did something that drives me absolutely nuts. He began to shorten words and misspell them. When you are a writer that is enough to drive the knife in and twist it. I finally corrected his spelling and was informed that this is a new thing that the kids are doing these days. Shortening words. Cool lingo.

As far as I am concerned they just look illiterate.

I love my niece and nephews. I love my son. But they are kids. And kids are assholes. They think that they know everything and anything. I know this because I once was a kid. I was the biggest asshole around.

When I informed my bro of the fact that he just looked illiterate, he laughed and said ‘doesn’t matter I am still cool.’ I nearly fell off the couch I was laughing so hard. It is a good thing that I can type through tears because they were threatening to fall as I howled.

I made him ask his children if they thought he was cool. I also let him know that if they did say he was cool, they were liars. ‘You are a parent. You are the antithesis of cool.’

D asked. His children broke his heart. At 38 years of age, D must finally reconcile the facts. He is no longer cool. His children and me, we are cruel creatures he informed me. Crushing his dreams. All I could get out of him was that the kids told him ‘dad is not cool.’

It had to be done. D could not be allowed to suffer under this delusion any longer. After crushing his coolness dream, we discussed our weirdness. And how that is just who we were. And how it is kinda cool to be weird. But the kids cannot see that because to them normal is ‘cool.’

So with our weird freaks flying free D and me, we are cool. It is the kids that are not.