As T and me approached the halfway mark to the school I asked him if he wanted to stop and give me my kiss so none of his friends saw. I did not want to embarrass him.

Without missing a beat he continued walking and said to me ‘Everyone always kisses their mom. If you didn’t it means you are unloved.’  I had to clarify that he meant we would not love one another anymore.

I giggled and asked him if he was still going to say the same when he was a teenager? Was he going to be okay if I dropped him off in front of his friends and gave him a kiss? He did not really answer but I got a definite no to the suggestion that I drop him off 6 blocks from the high school.

As we neared the school I asked him again if he was sure he did not want to give me a kiss before we got up to the walkway. And that is when the truth came out.

T was not worried about anyone seeing us because they would all be in the back by their hut.

I got my kiss and a good chuckle as he bustled away. And now I have this to show him when he is a teenager: That he will always give me a kiss. 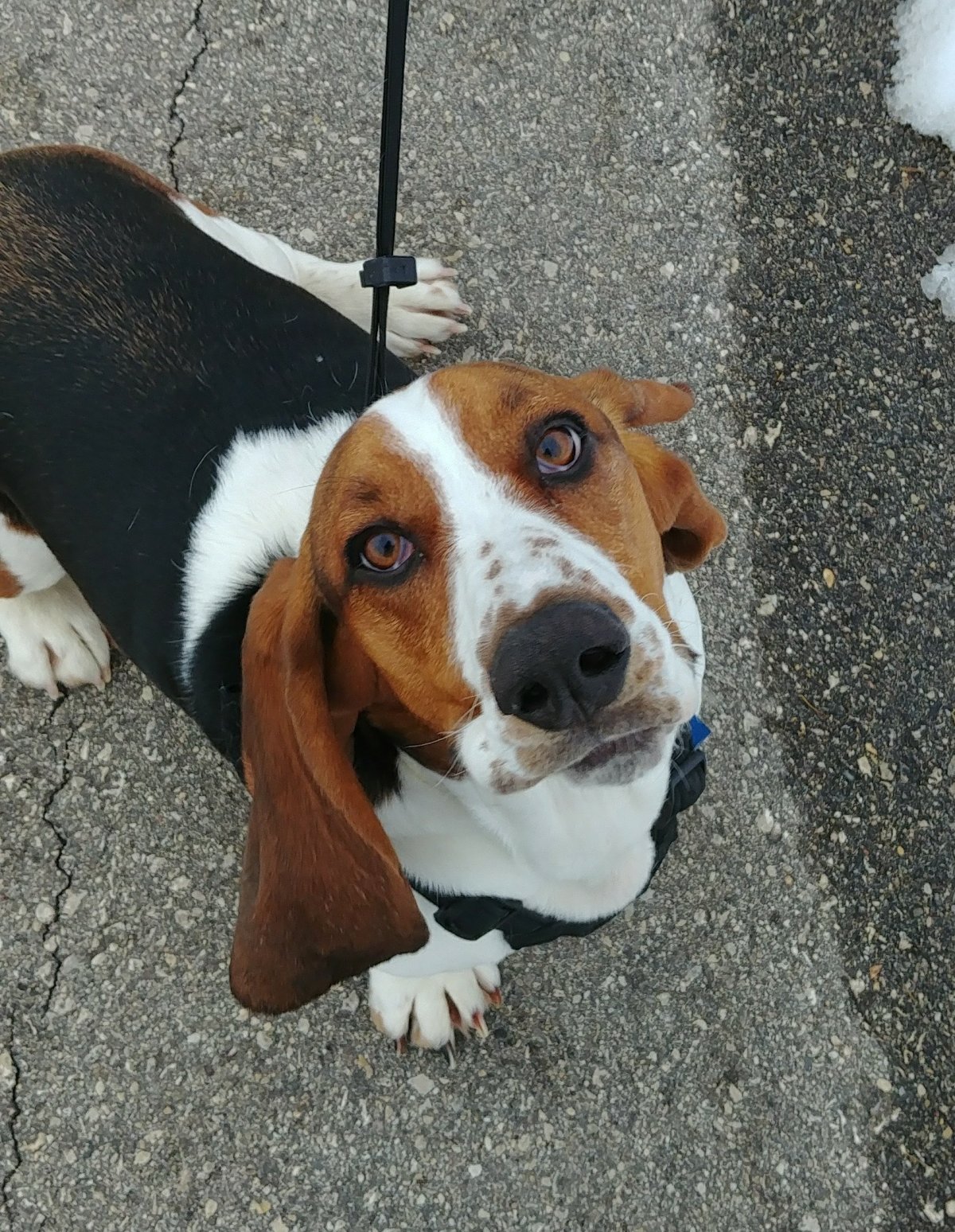 I went for a walk after walking T to school this morning. It was crisp and quiet. As I walked along listening to the silence I realized that I was looking forward and upward. I have spent so long looking at the ground I forget about the breathtaking beauty. I met the guy up top on his walk. The rest spoke to me. 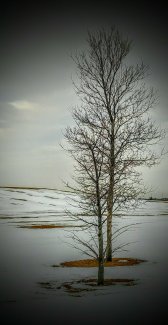 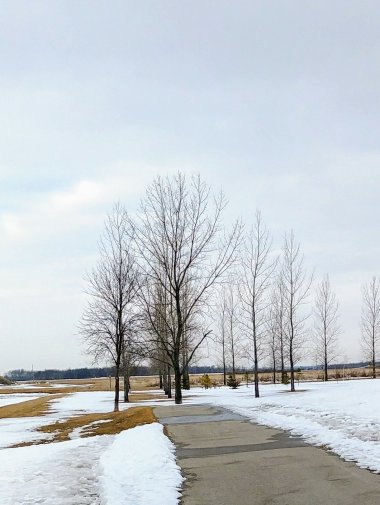