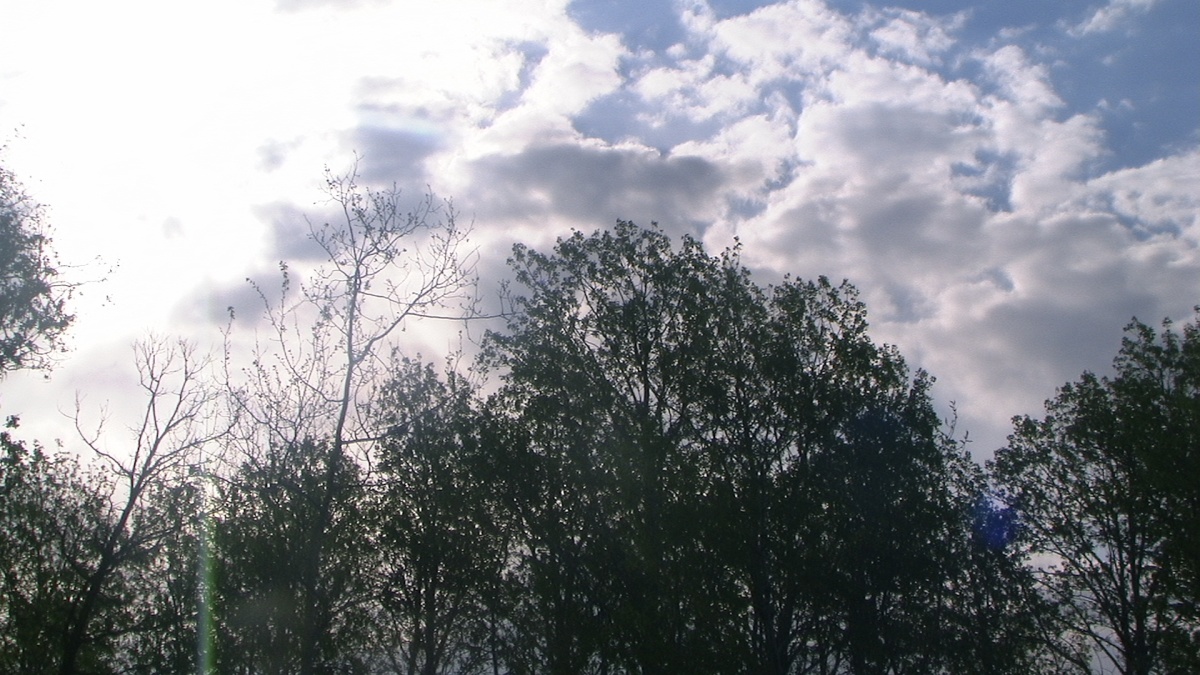 **Picture is one of mine. Although it does not really fit my post I wanted to use it because it fills me with peace.**
I am on day 113 of not taking pills. And (gentlemen you may want to turn away here) I am pms’ing. Previously when I pms’d I would go out to get pills to silence the ever critical voice that I heard. That voice has become really silent. It made a brief appearance on Wednesday, a skittering across my brain and than gone.
Right before I woke up this morning I was dreaming. It has been a long while since I have had dreams that I remember and in the last several weeks they have returned. With a vengence and I am loving it. Some are goofy and make no sense. Like the man running around with no pants on. Or The Kardashians making an appearance when I do not even watch their show. (I do not have real tv) But this morning’s dream was a little more realistic. More in line with things I am going through.
It took place at the house I grew up in. My ex was in it and I was furious with him because he left wet laundry in the washing machine. (Dreaming about laundry when I have to do laundry)  And suddenly I was taking a handful of pills. In the dream it turned out that this was the second handful I was taking. I broke down. Sobbing and unable to believe that I had taken the pills.
So when I woke up I was a bit perturbed.  The only pills in my house are my medication for my depression and my vitamins. I live in a city that does not have Sunday shopping and truthfully it was not even an urge. But it did make me weepy.
I was talking with friends about this. And grousing because damn it this is not me. I do not want to take any pills. I do not want to go and get a bottle of wine and drink it all in one sitting. Things are going really well. Even at work. So why on earth did this pop up?
Part of it I believe is due to the fact that I am pms’ing. And I know that I am going to have a customer complaint against me. The woman asked me if my name was Jay-lyn as she was staring at my name tag and than entering into her phone. I admit she got under my skin. And I was not as mindful as I should have been. As I was cleaning the shower I gave myself a stern talking to as well, reminding myself that it happened yesterday and there was no way of going back and changing it. I will accept responsibility although truthfully I don’t think that I could have done anything to make this woman happy.
When I take these two things and combine them, they were two triggers for using the pills to numb myself. To make it easier to handle.
I made a comment to DD that I had 7 days to go and I had better not be a whiny bitch for the whole 7 days or I was going to be sick of myself. And as for the customer, well I know what I did wrong and I know what I have to do to correct it.
In the dream as I was crying and throwing out the rest of the pills, a character from the show I am watching (Rescue Me) appeared. And he reminded me that I had done these 113 days without any problem. This was a small slip and I could recover from it.
As I write this now, I know that I am not going to have any small slips in real life because I do not want to. I am done with hiding from my feelings and emotions. I accept that I am imperfect and occasionally a little whiny. I am stronger now than before and with each day that I step further and further away, I become even stronger. The voices are like mosquitos buzzing around my ear. A nuisance for but a moment until I squash them. 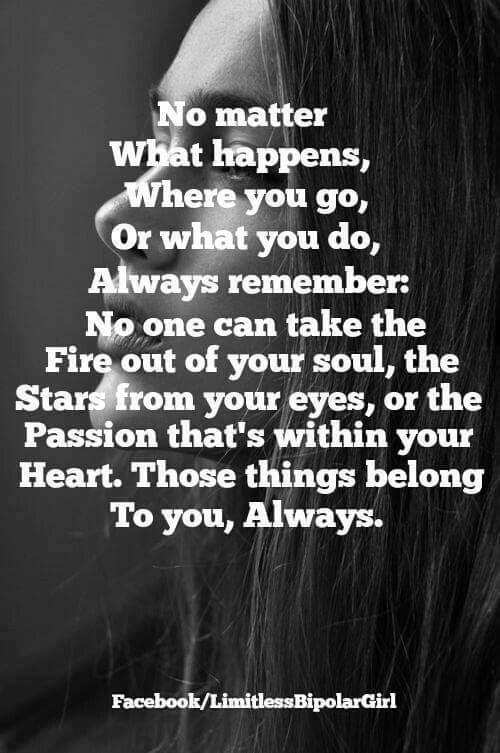 I would like to thank Kranti over at Sparklingthoughts for nominating me for the 3 Day Quote Challenge. Please head over and check out her blog.

I was scrolling through FB this morning looking for a quote that resonated with me. I am not one of those people who has a ton that speak to her. Every so often though one jumps out and screams ‘Jay I am over here! Right here under your nose and I will mean something if only you look a little closer.’ Just as this one did.

I have/had a real problem with allowing others to influence my life. What I thought and felt about myself. I need/needed to be reassured that I was liked, valued, wanted and good at what I do/did. I imagine that it is a confidence thing. One I am trying to correct. Allowing them to steal not only my fire but my passion as well. Hence the problem with hiding away behind pills and alcohol. (This is not an issue now, I have learned how to stand so firm and that voice in my head has pretty much faded to black.)

I need this to remind me that I am my own power. The only way that I can let anyone steal my fire, my passion is if I allow them to. So I have saved this to my phone so when I begin to feel taken apart, I can look at it and remind myself that no one can take from me anything that I do not want them to.