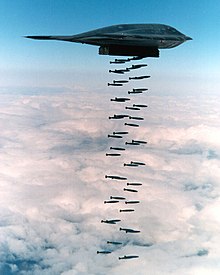 Despite the fact that my title is a little light hearted what occurred was not. All I can say is I am thankful that T was a little shit this morning and we were running behind schedule.

I answered. Yes I know that it is illegal but I was in a drive thru. With the phone to my ear listening. And my heart stopped.

We live in a safe city. Not that there is not crime there is but we are Canadian. We do not worry about bombs or school shootings. Our city still has a small town feel to it. I do believe our high school was shut down once last year due to a ‘gun’ being seen/talked about in school. Nothing more.

So when I answered the phone to an automated message that T’s school had received a bomb threat I listened. Bomb was to be detonated at noon. RCMP were on site. A search was on. I hung up and burst into tears.

Yes, T was sitting right next to me. I am sure he was delighted that the morning was going to be spent at home. Given that he had been begging to stay home with me. Today is my day off.

I live in a bubble. Well not a bubble, given that I am aware of world issues, I am not stupid enough to think that crime does not happen here, but we watch the news from the states and think, ‘not here, not at my child’s school.’ Well it happened at my child’s school and my heart stopped. I would have been freaking right out had I already dropped T off at school and received the message when I got home.

I received no less than 5 phone calls and 5 emails updating me on the situation. And they even numbered them. The school moved the kids to a safe location. The staff and bus drivers were willing to wait with the students no matter how long it took. By message 4 they indicated where the kids were and parents could come and pick them up. Children would have to be signed out.

A suspect had been identified. It turned out to be a student hoax. The thought had crossed my mind that maybe some kid had a test but didn’t want to take…..so they called in a bomb threat.

T did not go to school even after the all clear was sounded. He told me he was scared. How could they be sure it was a hoax? What if there were other people involved? He did not want to blow up. Was he playing on my emotions? I don’t know. But I do know that I was not going to stress him out by making him go to school.

I can not even begin to imagine what parents whose children are involved in school shootings go through. My heart stopped. T is my world. My sun. My moon. My stars. And this when he was sitting right next to me. Reality is beginning to rise it’s head, no longer is the city I live in safe.

I have been weepy today. I hate sometimes that my imagination is so good as it is……

I can imagine anything. In vivid detail. To my detriment….I can make myself cry with what I imagine. What if……

I am glad that it was determined to be a student hoax.

I am glad that I had T home with me.

I am scared of what will come.

This is only the beginning…… 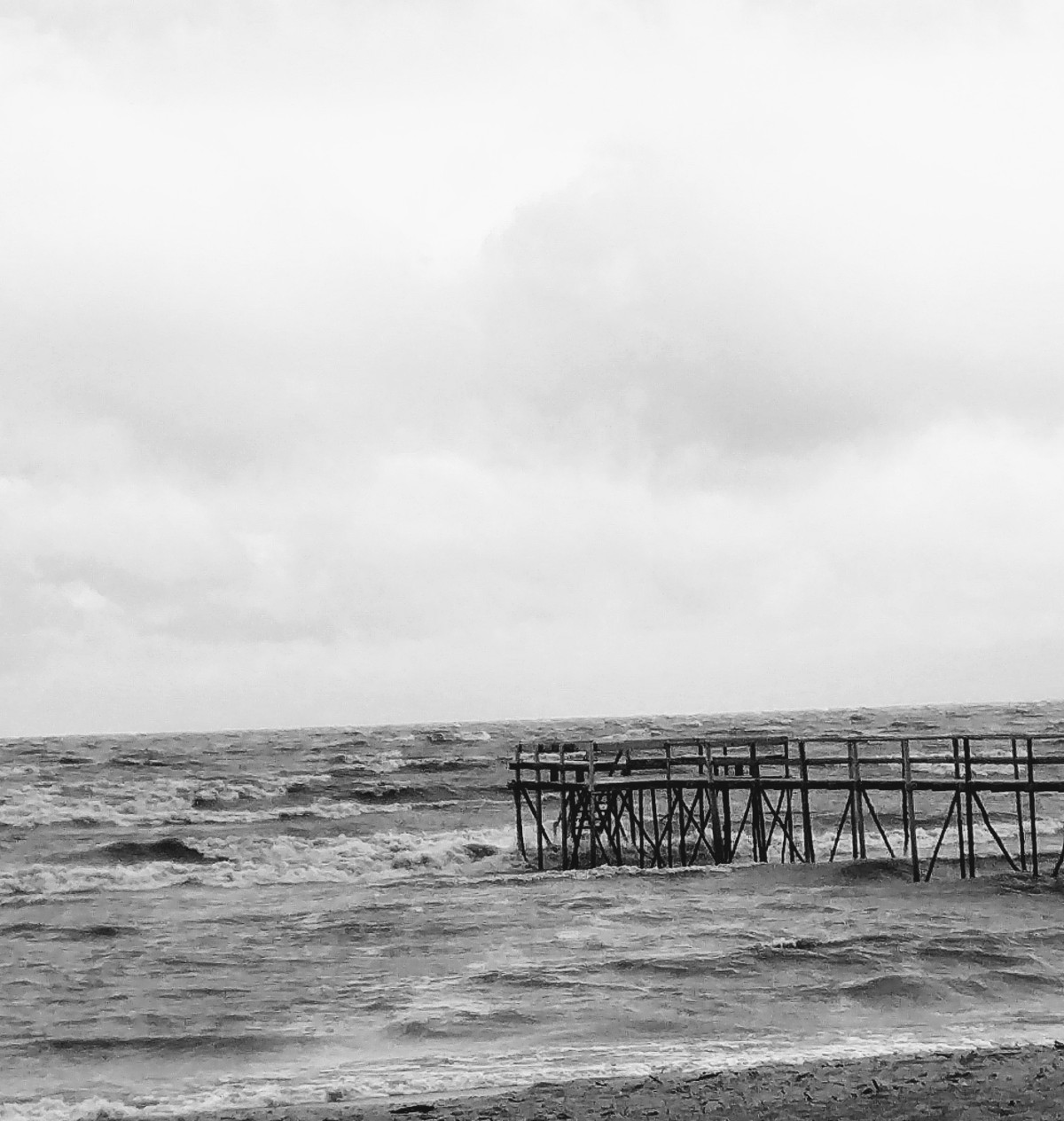 Let me lay
in your arms
one more time
before we say good-bye….
I promise
I won’t cry.
I long for you.
I compare others to you.
I am just a fool.
I watch the crowd pass before me
eyes searching
for the one who is not there.
I listen to the traffic outside my window
wishing it was you I could hear.
I know
(shoulder shrug)
you do not want me…..
damn maybe you do…..
we do not know
how to restart again.
There is no plan
no design
I would like to know
is there a possibility?
I suppose
if you did
(have a plan)
you would reach out
on bended knee
begging me please
not to walk away from you.
Alas
this fantasy I see
this love that I feel
is it the same for you?
I am so sorry.
I cry.
I shudder
sobs tearing through me.
I am on my knees
making you uncomfortable
because…..
I make you feel.
I make you miss
the love we shared.
Time…..
slow moving
fast moving
ebbing away.
I need to know
so I can finally let go
if it is never meant to be.
January 15/19

Poetry for the Broken-hearted

I Am A Warrior
OOSGreens
Dark Caves and Dusters