She sat lank hair falling into her face smelling of body odor and cigarette smoke. All she wanted to do was go home. She was so tired. She wanted a shower. She wanted her life to return to her. She did not like the person inside of her. Raging black beast with fear as a companion. She watched as other social workers left and still her mom did not arrive. When finally mom did she could not look at her. Did not want to see the anger. The disappointment that surely was etched in deep lines across her mom’s pursed lips. A single tear fell a small bit of moisture she rubbed into her jeans.
When had her life become so shit? No matter how hard she tried to remember there seemed to be no defining moment. No time she could put her finger to calendar and exclaim ‘aha it was June 3 1986 at three p.m. that my life turned to shit.’ Wishful thinking. There was nothing. One day there was this sense of dread deep within. A horror. A need to not be awake. Not alive. It was becoming overwhelming. It was just so much easier to ignore the warning signs that were knocking at the door. Had been knocking for awhile.
How could she explain? How could she tell her mom the horror she found herself in. A part played and played well. Once she mentioned something but when questions arose buried her face in a book easy escape.
That sense of horror. It builds and builds exploding with vicious words. Tried to banish the darkening thoughts in her mind by writing them out. Death was her constant companion. Her constant desire. Need. However blessed or cursed with an imagination that defied her…..she had been able to imagine herself in a coffin while her mother and sister looked down at her. The abject sorrow upon their faces and whispered ‘whys?’ were enough to convince her to write out her deadly dreams. And truth be told, it hurt like a son of a bitch and pain was not something she could handle.
She watched the second hand sweep around the clock. Saw the minute hand tick off each 60 second. 15 minutes passed before her mom appeared before her. Looking up all she saw was anger. Sever disappointment etched deep lines around pursed lips. There was no love. No sympathy. Seen through the eyes of a child long feeling forgotten.
‘I do not want to do this. You have left me with no choice. As of now…..I am giving up custody of you for a year.’
Shocked all she could do was stare at her mom. This was not happening. It could not be happening. Her mom leaving her behind. Once more she had sought safety, had reached out to be rebuffed. Tears filled her grey eyes, threatening to overflow as she reached out to her mom. Voice lost in the thickness of pain…..of rejection…..of love and need.
‘Mom please. I will be good. I promise. Please don’t leave me.’
Her mom walked out the door. As it closed behind her she leaned against the wall, hand to mouth to muffle the scream of pain that was trying to erupt. Never had she felt so useless as a mother. So incapable of caring for this child of hers. Long passed the time of hugs and kisses to skinned knees. Walking away shakily this was a defining moment. Scored in pain.
Jan. 2/20 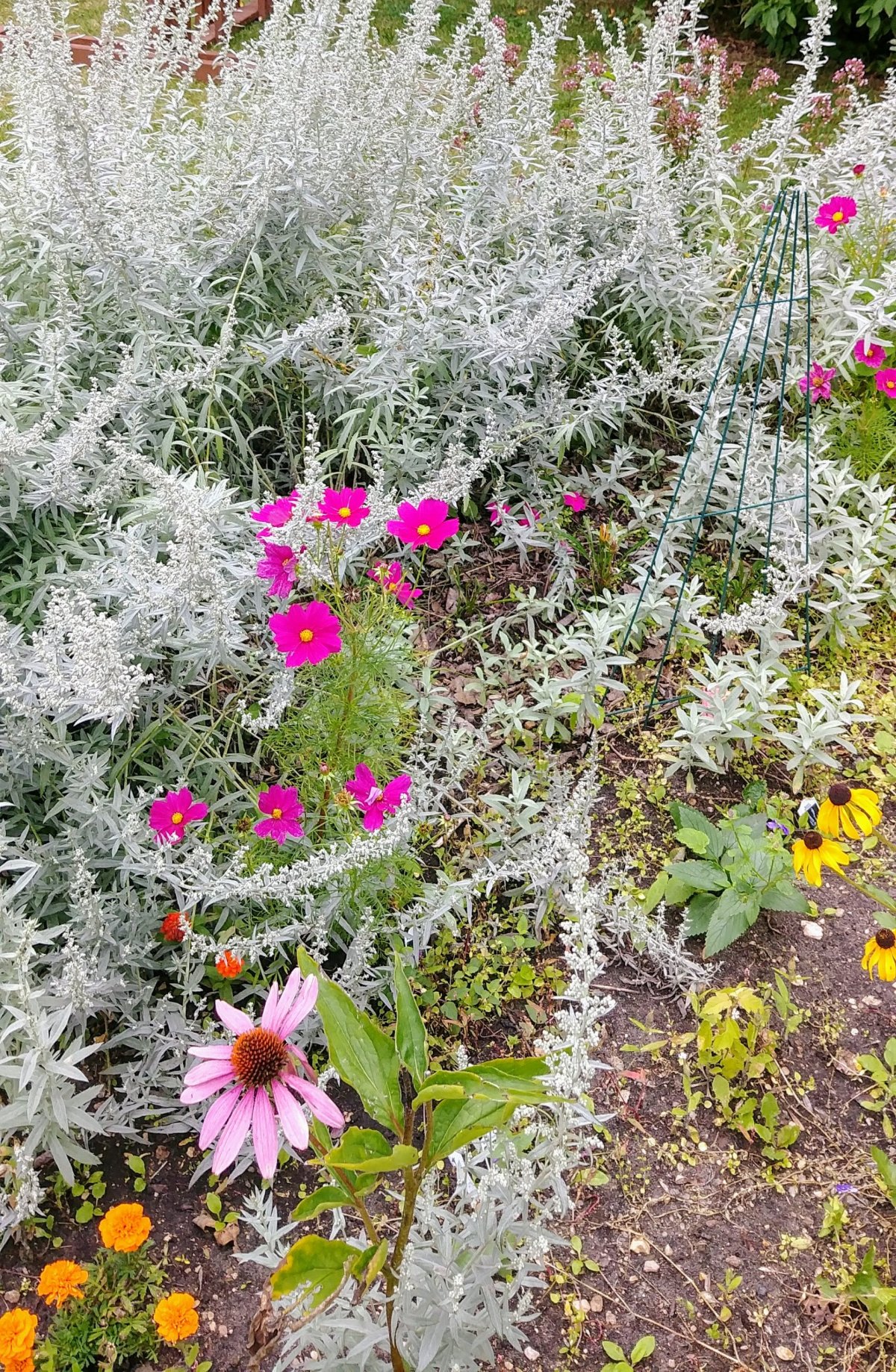 Dark abyss
toes curl over the edge
vertigo
looking over
should I fall
or back away.
Depths of blackness
clothed in hair shirt
chastising self
sins not my own
muddied tears fall
so much easier to…..
let go.
Eyes flutter open
heart
pounding
drenched in sweat
with fear.
Time I want not to return
time where I resided
died within
withered arms of deranged lover
who beat me
whispered
perverted words of love
I believed
for I had no one.
It took a leap
into ebony fissure
flowing liquid over cracked face
riding the wind
accepting
collecting
damaged parts of myself
amalgamating
into…..
flawed beauty.
Renewal of life
light
within
reaching for dreams
soaring
I am alive again.
©Jan. 2/20
Picture is mine