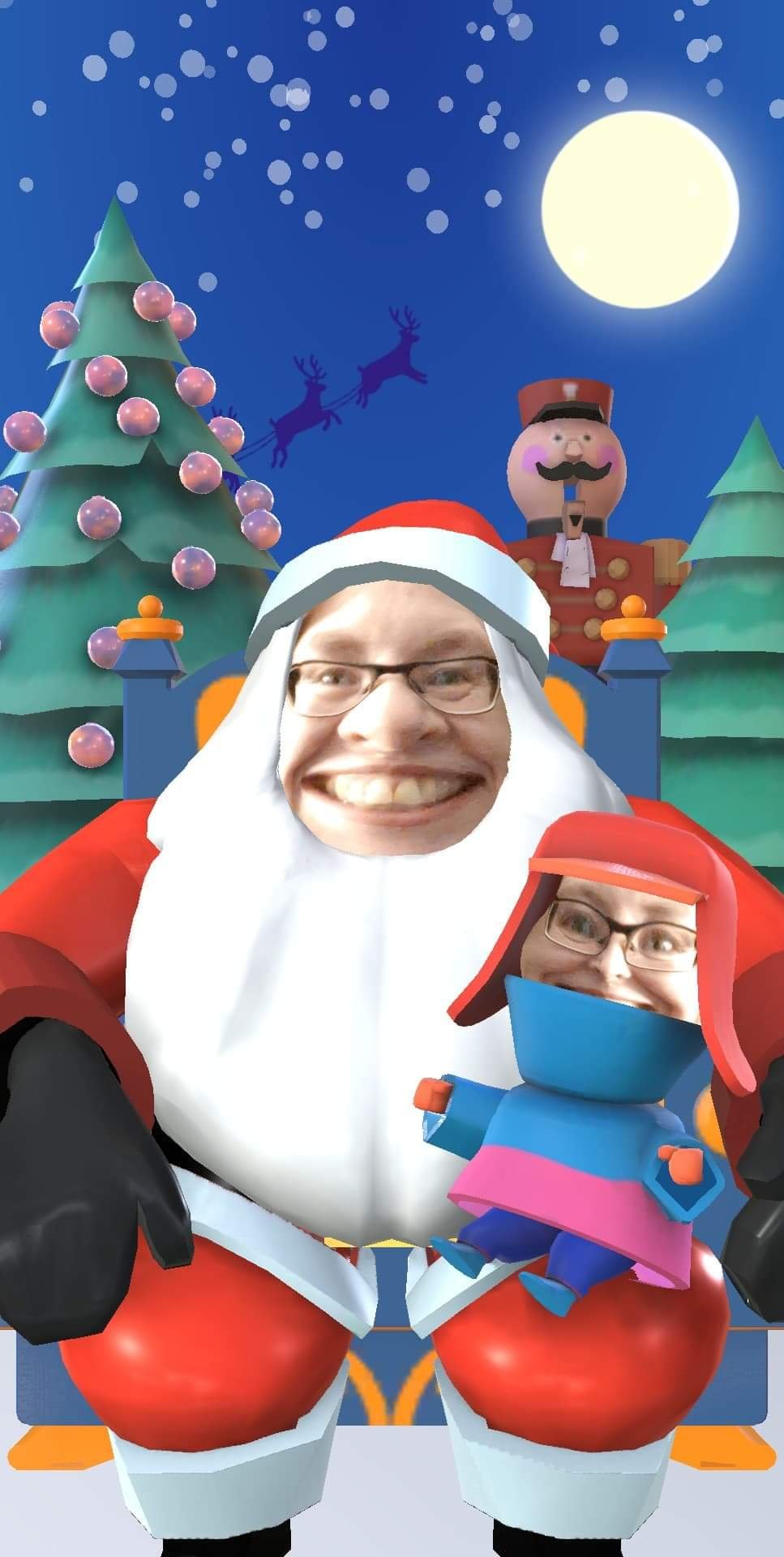 I have lamented before about the fact that unlike in Law & Order one never stumbles over dead bodies at all.
You cannot just walk around the corner and bang! Dead body. 😬😬😬
I mean granted in reality it would be most distressing.
Not actually something that I would really want to happen but in theory it seems pretty neat.
No one ever can accuse me of not wondering/thinking about some strange things.
I happened to mention it to T on Christmas Eve.
The not tripping over dead bodies and he looked at me with concern.
T: Mom they are going to think that you are the one murdering them all.
Me: But no I am just out walking and trip over or find a dead body.
T: Mom they are going to be suspicious of you.
Me (laughing): Why would they be suspicious? I am trying to help.
T (pretending to be on the phone): Hi it’s me again I found another dead body. How many this week? Five?
First off mom if you are able to say to the police that ‘it’s just me’ and they know who you are it is cause for concern.
And secondly no one finds that many dead bodies without being involved.
He really knows how to throw cold water on a fun situation.
Christmas was different this year.
Usually I have T Christmas Eve and Christmas Day morning.
Then he would go to his dad’s and stay there until the 26th/27th depending on when his family’s gathering was.
This year though there were no gatherings.
There was no going and seeing family.
There was no seeing anyone outside your family home.
Except with some exceptions.
The Ex and I sharing custody is one of them.
Therefore on Friday we went over and had smoked turkey dinner with stuffing and potatoes.
Garvey.
Gifts exchanged.
Piggy backed on my gift the ex had to as he did not go shopping and stores were closed to non-essential business.
Met his new friend.
It was a nice late afternoon and early evening.
T was ready to leave by 5.
I said one more coffee and we would leave.
T prodded me at 6. 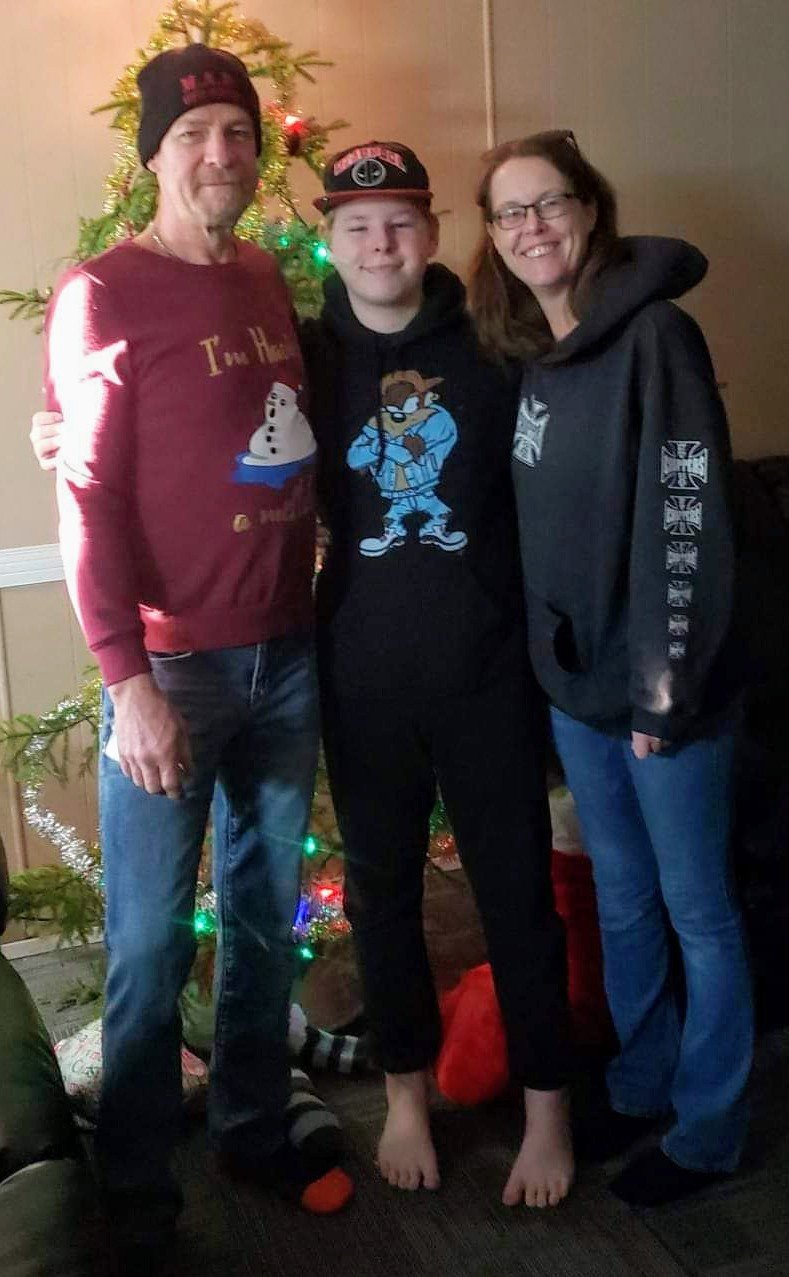 Yesterday he went off to spend a couple of days with his dad.
He has the weekend off until Monday evening.
And has been off since the 23rd.
He is awake and wants to spend time with his son.
I have no issues with this at all.
It is not often that I am off two days in a row without my shadow.
I spent the day watching tv.
Playing games on the phone.
Drinking coffee.
And finally after 4 or 5 false starts found a book that grabbed my attention an pulled me in.
When I am already laughing outloud two three pages in it is going to be a good one.
We have lost the President.
Paul Mathews.
It is a Funny British Black Comedy.
A whole series..
I have books one and three.
After that I am going to begin Gerald Hansen.
I read the first book in The Derry Women Series ‘An Embarrassment of Riches‘ previously but as I have slowly been collecting the series
I plan to re-read and go from there.
My goal this year is to spend more time reading and writing.
Less time playing games on the phone.
My other goal is to begin to add exercise to my daily routine.
I do not make resolutions anymore.
Always a disappointment when I try and fail.
So I make goals.
Goals are easier to achieve.
Last year’s goal was to make my bed every day.
And I do now.
Did not for the first 47 years of my life.🛌🛌🛌🛌
My other goal is one that I will not even have to work that hard at:
Being an Embarrassment to T.
I have already begun this one.
Mwahahahahahahahahahahaha
🤣🤣🤣🤣🤣🤣🤣🤣🤣
I warned him that my day would come…..
He did not believe me.
©Dec. 27/20
Picture is my own