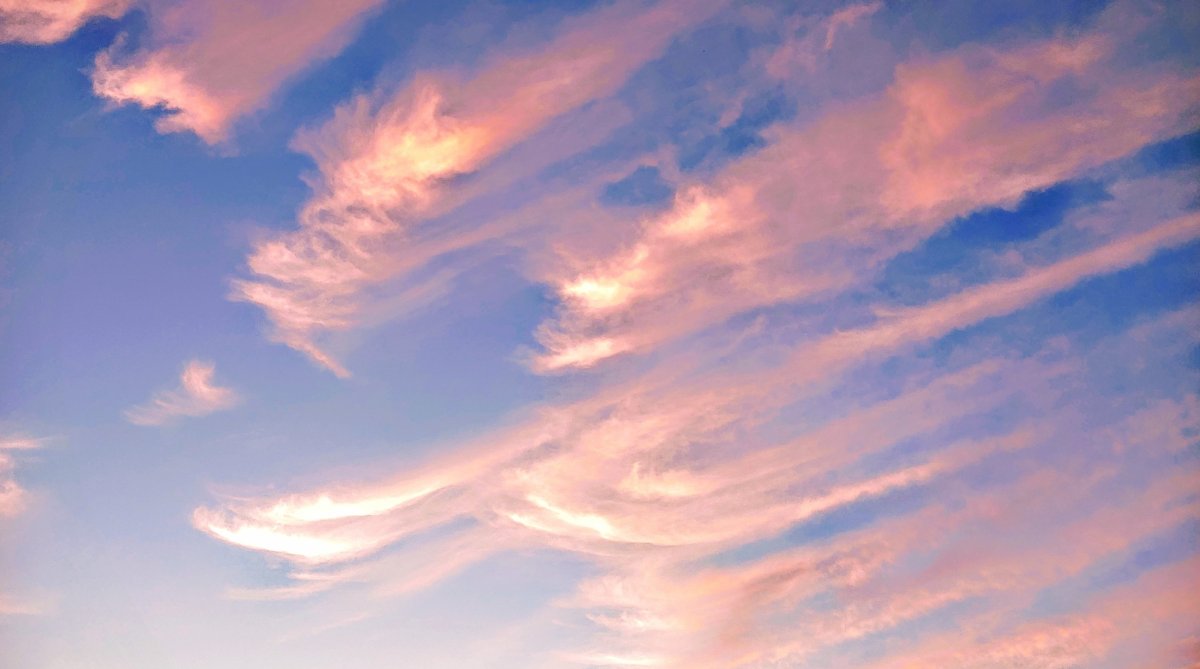 I am a pretty lackadaisy mom.
I parent like I teach.
Hands on experience is the only way to learn.
Granted I am not going to allow him to blow himself or others up but I also do not hover over top of him.
He has interests that I don’t understand.
But that is okay because although he is a mini me in the male form he is also himself.
However this passed week we had two defining moments.
On Wednesday after the windshield wiper debacle I came home to garbage not taken out.
I had been hounding and hounding and hounding.
And I lost it.
Dishes still in the sink and dish rack.
There was a moment of rage.
I grabbed the garbage and stormed out.
Actually this is not true.
First I railed at him about the garbage not being taken down.
Screeched when I realize I have forgotten drink and go stomping over to Co-op.
I am sitting here trying to think of an apt description of how I sounded but I cannot.
A mom screech though is a horrifying thing to hear.
I walk back into the apartment and the first thing I see is the garbage…..still at the bottom of the stairs.
Me: Are you not going to take the garbage down?
T(turning towards me still in shorts with a plate in one hand and a chicken drumstick in the other): Huh?
Me: Forget it. Just forget it. I will take the garbage down.
I came back in and I poured a cup of coffee.
Sat on the couch.
I no longer wanted to eat.
I was frustrated.
I was annoyed.
Thursday and for the rest of the weekend T was responsible.
On Thursday he did the grocery shopping.
Stayed well within budget.
Better than me anyways.
Although he attempted to switch the brand of cat litter because the Arm & Hammer was cheaper.
I sent him back for the right stuff.
He made dinner on Thursday.
I came home Friday and the tasks I had set him to were done.
I was feeling good.
He had heard.
I did not yell.
I did not scream.
I talked loudly.
Something that I should be very proud of.
I come from a family of yellers.
The louder you yell the more you win.
Yeah no.
No one hears a damn thing when you yell.
Fast forward to last night and my discovering that he did not do his school work on Friday.
During the time he was suppose to be in class.
He had given himself the day off.
He did not have to go to school on Saturday so why do the work when he had all weekend to do it?
I asked if a babysitter was required.
Absolutely not.
A babysitter would be such a waste of money.
Why did he need a babysitter.
We went back and forth.
T’s argument came down to had it been Wednesday he would have done his work.
Because he had school on Thursday.
But he had all weekend after Friday.
My argument came down to he had five hours structured from 9-2 to do his school work.
From 11-1 he has a break.
1-2 class/workbook done.
He does not get to just give himself the day off.
That was irresponsible of him.
Were he is school in class he would have been doing the work there would have been no giving himself the day off.
It is going to be a couple of days before I see any benefits from last night’s conversation.
He is still annoyed with me.
I am being so mean making him get up and have a shower.
He snapped at me.
Also he is not a morning person.
Unless he has gone to bed at a decent time.
By which I mean 9 p.m. instead of 10-10:15.
I think that I threw the word irresponsible again when I woke up at 10:15 thought that it was after midnight and he was still up.
I was peering at the kitchen clock on the stove.
No glasses.
I know that we are not always going to see eye to eye.
I know that T thinks I am being so hard on him.
I am giving him a lot of leeway in allowing him to stay home unsupervised.
And it is because I do trust that he is going to do what he has to do.
But when he pulls a stunt like this I will reign down upon him the wrath of mom.
When I was younger I had a wicked temper.
I remember mom once describing me and my temper like this:
She is like a machine gun and her words are her bullets.
She sprays them all around and when done drops the gun and wakes away.
Now I am like that when talking to T about how he has disappointed me.
Not in that I am spraying things wildly.
In that once I have made my statements I am done.
There are no more discussions.
He is showering now and I am getting ready to go start the car.
Winter temps have finally come home.
-25 C (-13 F)
Real Feel: -34 C (-29.2 F)
Tonight’s low before wind is going to be -36 C or -32.8 F.
I am hoping/thinking that with temps like these I may be busier as who wants to go out and shop if they can have it done for them.
All that they need to do is come and get it.
We will see.
Have a marvelous Monday all.
©Jan. 25/21
Picture is my own