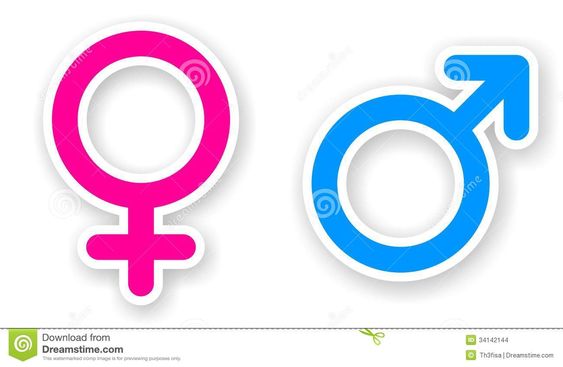 T came home from school yesterday and was chortling as he unpacked his backpack.
T: Mom it is time for my comedy class!
Me (listening with half an ear): What?
He digs out a pink form and waves it at me.
T: Mom you have to sign this form. They are finally going to teach us about sex at school.
Me (laughing): But you know all about it already.
T: I know mom that is why I said it was going to be a comedy class.
Me: T I do not want to get a call from the school about you disrupting the sex class.
T: Mom really…..
Later in the evening I reminded him once more that he was to behave in class.
That I wanted to hear nothing from the school regarding this class.
And he was not to say anything.
As the daughter of a nurse who learned about sex and babies when she was 7 I have never been shy discussing the birds and bees with T.

And given that he has always loved his birth story and has had me tell it over and over again sex was something I explained early.
Not in great detail and as he has gotten older we had several more conversations.
***His father attempted once to have ‘the talk’ with him and T laughed him out of the room. He was terribly uncomfortable and had nothing new to add.***
I wholeheartedly believe that sex education is best started at home.
I have taught T that his body is his own and no one can touch him without his consent.
I have taught him that a body is just a body.
Whether male or female.
That the sexual aspect is a gift given by your partner.
Otherwise everyone looks the same under their clothes.
Two legs/arms/hips/genitals in one form or other/knees etc etc.
I have taught him to respect girls and women.
I have drilled into him to always stop and think before doing something:
Is this something that I would be okay with if it happened to my mom?
As well as the police and parents of any girl he harmed would do less to hurt him then I will. He is aware that running and changing his identity in case of this happening is by far his best choice.
Although he will be hunted til the day I die.
Hobbling after him waving my wooden spoon.

I know that there are things that most parents won’t discuss or fear discussing with their children.
Sex being a big one.
Or at least in my town/city.
Abstinence not education is the preferred way to deal with it.
As a parent the less that I make something exotic and unknown the less exciting it becomes.
Yes sex is wonderful and great.
But there is a lot that plays into it and those things can be difficult to convey to a group of 15 about to be teens.
How do they understand the emotions that come with this experience?
They don’t and it is something that will only be understood once they have gone through it.
The mechanics will never change and those can be taught in school.
The emotional aspect and how one must treat their partner is something that can only be taught at home.
And is something that we should never shy away from discussing.
©May 26/21
Picture via Pinterest