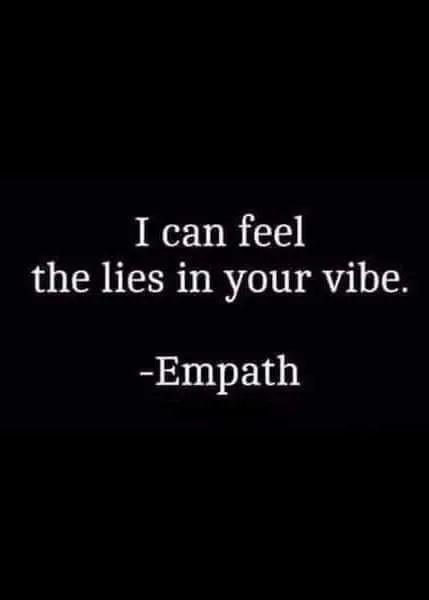 I have difficulty with liars. My father lied a lot. My brother. I lied. So much easier right than telling the truth if you were in trouble? Eventually I grew up and grew out of the need or desire to lie. Actually really bothers me now if I am accused of lying. Because I will not. I have gone far to the other side, lol, the side of truth.

As an empath I can sense when a person lies. Other times, they lie to me and I already know the truth of it. And that irritates me.

Today, it was a busyish day. I had cashiered in the morning because one of our girls had called out. Bad toothache. In the afternoon everyone was in place and I had some orders for tomorrow that I wanted to get a start on. As well as an order for next week that I needed to write up for a few departments.

There are certain times to do things and other times to not. So between 3:30-6 when people are coming in for their dinner as well as the regular larger orders, I feel, the supervisor should be on the floor. Aware of what is going on. Moving customers around. Taking care of the lotto needs of our customers. What they should not be doing, I feel, is be sitting in the office writing up their envelopes for the evening deposits.

When the supervisor finally came up and I said that the customer had been there for almost 5 minutes she argued with me. Told me she had come up and helped two customers. Then went to office. But did not come when she was paged. She argued with me. I do not care, customers come first.

She insisted that she had helped the customer I had just finished putting through the till.

So either both the customer and the cashier are in cahoots and lied to me or she did. I know which one it was. And the worst of it is is this is not the first and I know it will not be the last time that she lies to me.

When I got home I had the start of a headache. I set my timer for 45 minutes to work out on the glider. Managed 40 minutes before my head ached a little bit much. I took Motrin. Which is how I know it was bad.

I realize that it is because I am annoyed that the headache burrowed in there. Therefore, I made a decision. I am no longer going to look at the front when she is working. I will do my job and leave her to do hers, or not. Going forward it will not be of my concern.