A while ago another blogger K E Garland reached out to me about the new blog she was creating Navigating the Change. A blog which is to help normalize menopause. To open a dialogue.

This morning my first blog post for Navigating the Change Oh, The Ho(rror)mones! went up. If you would like take a peek. 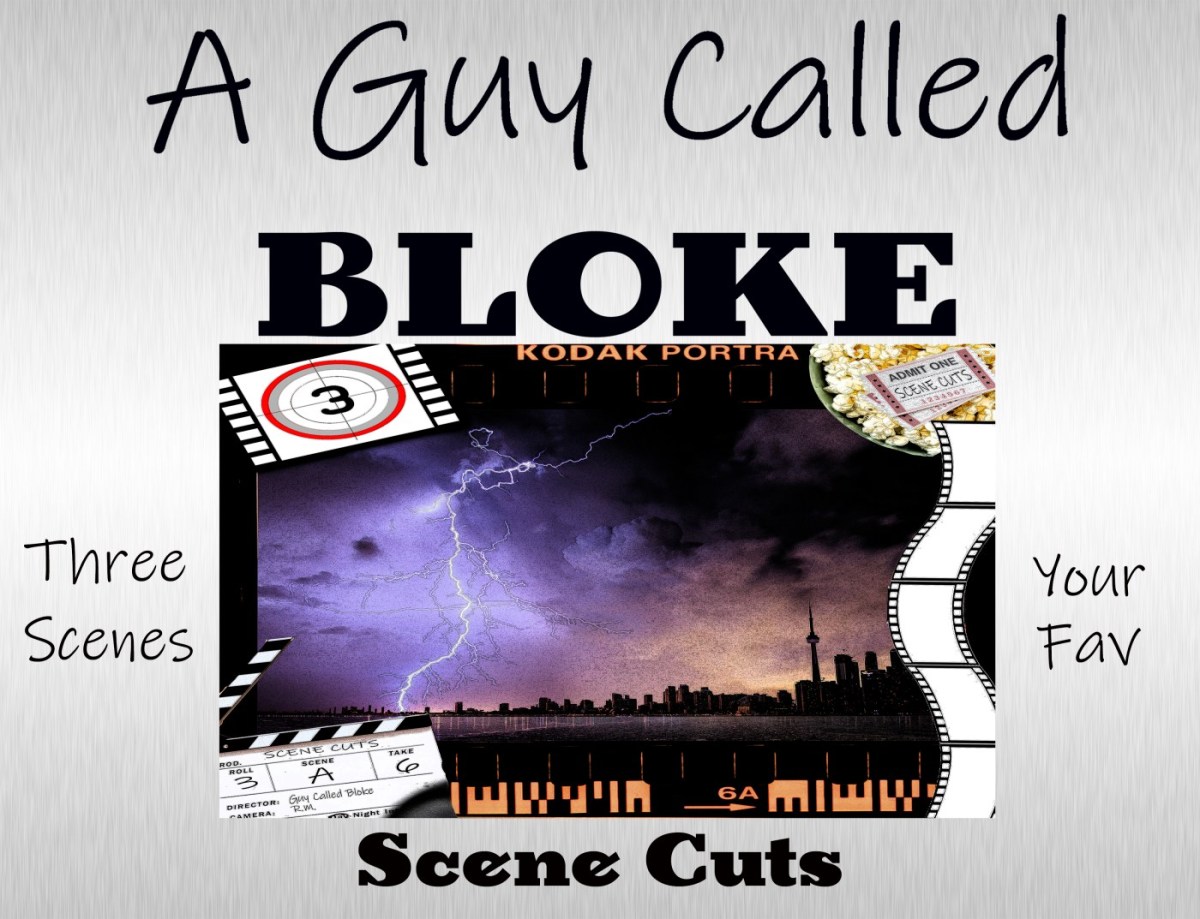 Fair question … and answered very simply – everyone love movies and films and everyone loves ‘ snippets’ from their favourites … those funny scenes, those moments which just captivated you – the clips that you could play again, play again and play again?

Well that is Scene Cuts ,,, scenes cut from a film you like and displayed as a clip.

Select three film clips from the Movies Genre of the Day

Doesn’t get much simpler than that does it ……

My selection of writers are:

A site to know about the life of a sub who sometimes likes to switch his role... and many more things....