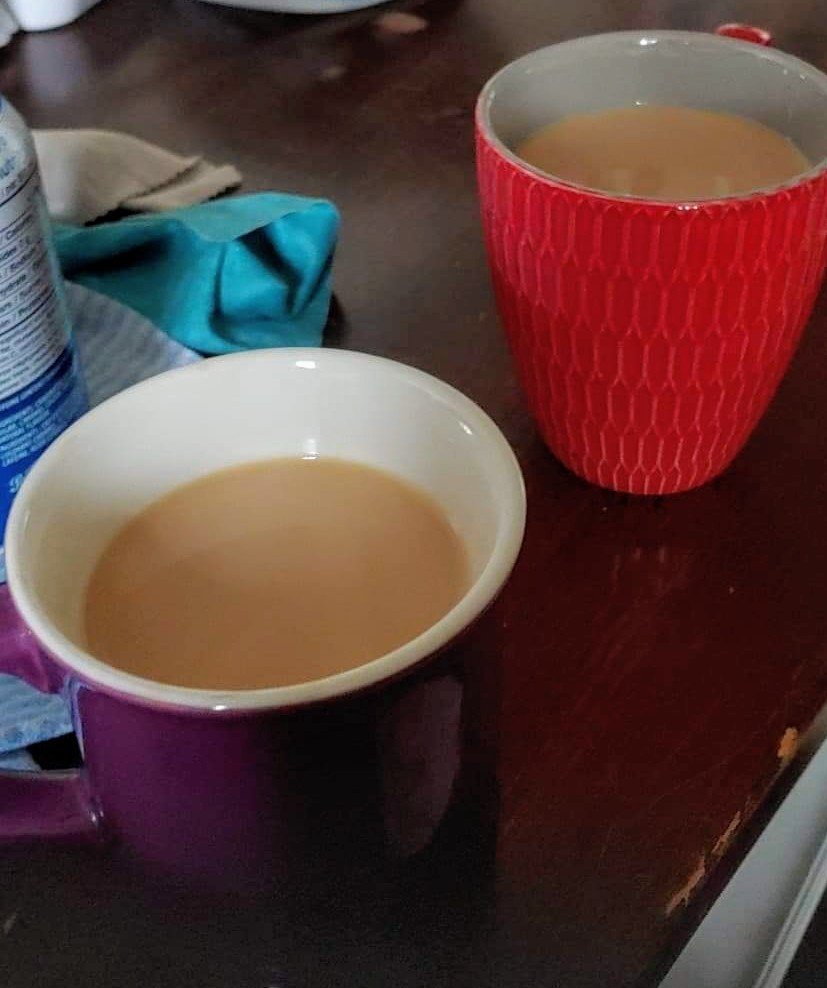 Coffee. ☕☕☕☕ That heavenly elixir of life. I could wax raptourously. And I shall.
I have been drinking coffee since I was about 10. In passing years I have refined my tastes. As to how much sugar. How much cream. How strong. The list goes on and on.
Without coffee do not talk to me. I will grunt. I will mutter. I will be snarly. 😠😠😠
Ingest coffee. Sweet and sunny Jay returns.
🤣🤣🤣🤣🤣
Stop laughing.
It has now been 22 days since I last drank. And it really has not been as hard as I feared. Even the two times the voice piped up and suggested it was easy to ignore. So there is that bonus. Yet my consumption of coffee has increased twofold. I am now making a pot in the afternoon as well. Which even I admit is in the bizarro realm.
😝😝😝
Coffee though. ☕☕☕☕☕ Good coffee. With double double creamer and a dash of sugar. Soooooooooooooooooo good.
I do think there is a co-relation between quitting drinking and coffee.
Of course I base this entirely on movies and television. Every time anyone is in an AA meeting or meeting with their sponsor what are they doing? Drinking coffee.
I am kidding of course. What I actually think I am doing is replacing the loss of sugar found in the alcohol with my sugared coffee.
I know that sounds weird but that is my theory and I am stickin’ to it.
Have a beautiful Sunday everyone.
©August 9/20
Picture is my own