Today was the day.
My friend came and picked up two of the kittens. Blackie and Itty Bitty.
I cried. I am not going to lie. I love animals and wish that I could keep them all. However not able to do so.
Loki will be remaining with us. Thomas keeps trying to bite him or rather dominate him and Loki is having none of that. Thomas keeps trying to bite his throat to get him to submit and Loki keeps fighting him off. And Thomas is so fat the fact that he is being defeated by such a little guy is kind of funny.
I know the other two are going to a great home. I will get pictures and updates.
But my heart hurt a little when I said goodbye.
©July 27/20
Picture is my own of Loki 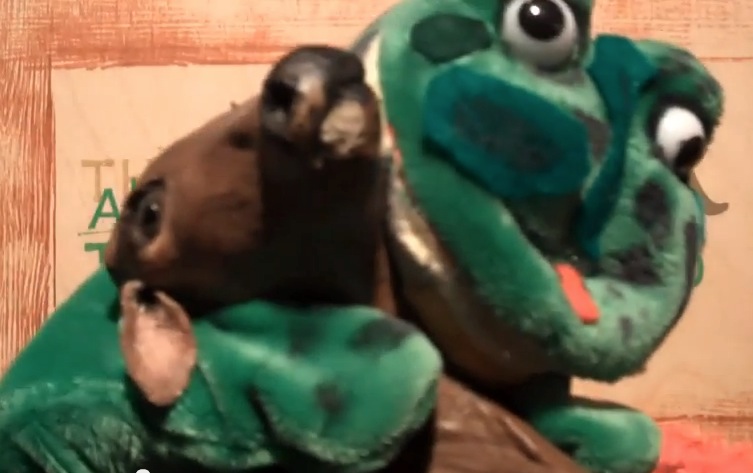 Today was going to be the best day in the world. I was turning 18. I was having a ball in my honor. I was to finally meet my true love. The Prince. We were going to marry at midnight as is custom with my people.

I stood before the mirror, blonde curls atop my head, cascading in ringlets beneath the coronet. Dark brown eyes made browner by the glittering eye shadow and under eye liner. I was beautiful. The best looking Princess all around.

My gown was resplendent. A gossamer wrapping of lace and light silk fabric. Twined white and blue. The train of it was ten feet long and I had twelve ladies in waiting to carry it for me. Empire waist it flared over my hips and fell to the floor. Tiny hooves peeked out. I was ready.

We waited in the ballroom. All around the fine folk of our kingdom laughed and drank. Here to celebrate the new life that was to beget at midnight. As husband and wife we will climb the stairs into our bedchamber and create an heir for the kingdom. I knew little of what was to come but my ladies in waiting all assured me it would be pleasurable.

At midnight the door swung open. The footman appeared at the top of the hundred stairs. Next to him, so tiny I could not really see was a…….a thing?

Short and squat. His suit of Princely clothing strained to encompass the wide waist. His hair was a shock of brilliant orange. His eyes gleamed a vivid green. He began his descent down the stairs, hopping down one by one.

My mouth fell open. I could not believe that this was the Prince my parents had chosen. What was his pedigree? Had they really followed through and checked it thoroughly. What could they possibly be thinking.

Rotund he waddled towards me a grin dancing on his lips.

‘Good evening My Bovine Beauty, would you care to dance?’

Picture via http://marshallarisman.com The Master and the Dimwitted Frog