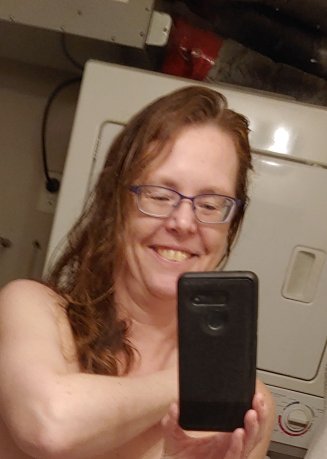 Warm moments
unguarded
music dancing
coffee steams
slow change
sun rise
turning the sky a rosy pink
golden hues
temptation to misbehave
curls lip
in slight smile.
To play hooky
to all in sick
to take this day
for me.
Drive to the mountains
walk in crisp air
acknowledge vastness
greatness
how small I am
in the grand scheme of things.
Drive to the ocean
walk the deserted beach
sand between the toes
dance in dance out
mini waves lapping toes
eating away at my trail
no one shall follow
no one shall know.
Drive.
Window open.
Scents of summer
corn
heat
sweat
burning cigarette
turning face towards the sun
absorbing heat
wellness
a flower re-blooming
in spring weather
after a long cold winter.
Drive.
Think.
Talk.
Love.
Laugh.
Alone.
Taking care of me
for one day
before returning to it all…..
©Aug. 20/20
Picture is my own