I like chicken. This is a fact. Chicken strips from work at break at the best. Or were. Sweet & Sour Chicken frozen meal that I use to buy all the time. When did food become so chewy?

When I first tried the chicken strips I was trying to figure out why they were so dry. I had to swig Pepsi to be able to swallow. And the taste was just off. And the other one I took one bite and it had a different taste and I was done. So along with my banana this morning I had nothing.

Lunch rolls around and I pick up my frozen dinner. Go upstairs and warm it up. Did you know that 5 minutes takes forever? I didn’t. And of course was in everyone’s way. After I went and sat down I took the film off and stirred the rice, sauce and chicken to mix it all together. I put the first bite in and there was nothing wrong. So I took a piece of chicken which I should never have. Ten minutes I was trying to chew a little piece and finally had to spit it out into a napkin. There was no way that I was going to be able to swallow that. Tried to pick at the rice and no go. Chewy chewy chewy. And my mouth was so dry feeling.

After that my afternoon got pretty hectic and a few times I though I was about to throw up. But I did not. What did happen though was I started to feel like I had a heavy rock in the pit of my stomach. That one where throwing up is a relief because it is no longer sitting there.

Once home I decided to have chicken noodle soup for my tummy. Only I drank the broth could not eat the noodles. They too were chewy. 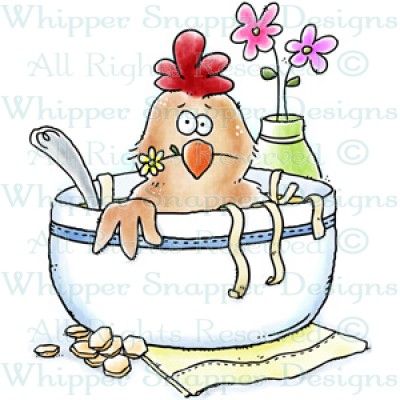 I have only made chicken soup once.
At that time I did not have noodles so I just threw whatever into the pot.
And then bought noodles for the next time that I decided to make chicken soup.
Needless to say time has flown and it has been two years since purchasing the noodles but they should still be good right?????
I had two chicken carcasses so I boiled them to get the meat off the bones.
Poured the chicken broth into the slow cooker.
Added the frozen vegetable soup mix.
Tear up pieces of chicken and throw into the pot.
Open bag of noodles and……
Ooooops.
What was meant to be slightly over 1/4 bag ended up as 3/4 of the bag.
Really what harm could it do?
Turn the slow cooker on low and leave it to do its work.
Several hours later I head over to taste the soup.
Which is no longer soup.
But a mass of sponge like noodles that has absorbed all liquid.
All liquid.
Disappointed I set it off to the side to clean up and try again later.
Monday I came home from work and it had grown in the pot.
Tuesday all I had to do was turn the liner upside down in the bag and out flopped the sad sad attempt at soup.
It was more like some mass of funky weird fish found at the bottom of the sea. 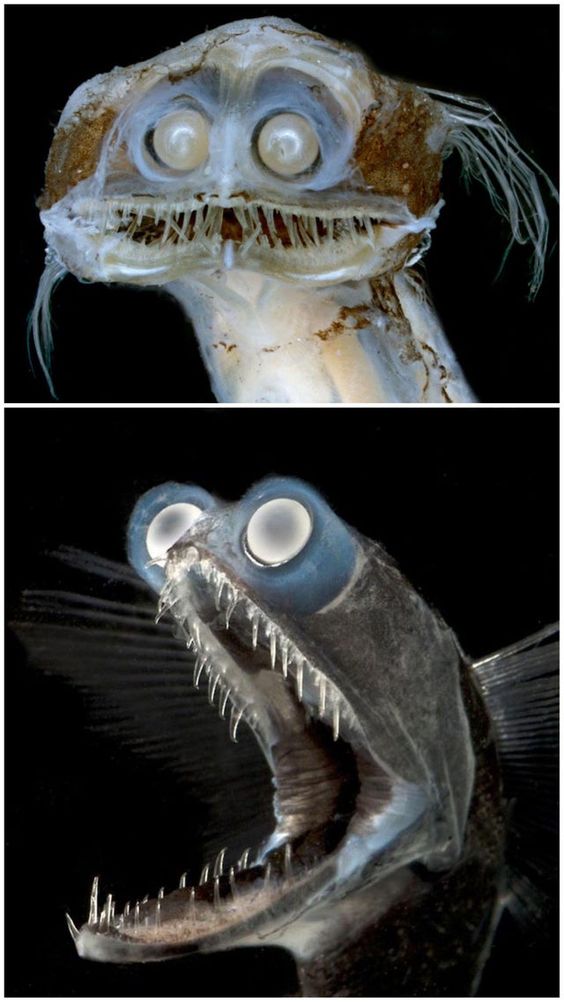 Which is now at the bottom of the garbage bin.
Outside.
Way down at the other end.
So that if they do come to life seeking retribution they will all be stretched out before they even reach me.
©April 29/21
Pictures via Pinterest