I must have the way of it wrong.
Actually I know that I do and that never has any political party come together for the greater good of the country.
By showing a united front in the face of bullshit antics like those going on at border crossings in Alberta, Ontario and apparently some of the dumbasses live here too, Manitoba.
Demanding that the truckers cease and desist.
Applying the same damn tactics that they would have if this had been a protest involving Indigenous groups or BLM groups, tear gas, riot police lined up with shields and batons.
Tanks warmed up and rumbling on the outskirts waiting for direction.
Okay I made the last one up but you can imagine it happening can’t you?
But no, much better, to cause division and further antagonize the situation.
These terrorists, lets call it the way it is, have disrupted lives and trade routes.
They are wrecking havoc with people’s ability to make money, children going to school, people feeling safe in their own communities.
They have shuttered businesses.
They are keeping goods from reaching their destinations.
All in all they have declared war on the people of Canada and the US, not the elected officials.
It is not the elected officials sitting at the border in their cars and trucks.
It is not elected officials sitting in the living rooms of the homes in and around the Ottawa core.
It is not the elected officials that are being harassed and set upon.
It is ordinary people like myself.
Like you.
Now comes the calls to talk to the truckers.
See if they can come to a peaceful conclusion.
Loosen a little of those Covid restrictions.
Play nice with the terrorists.
It is demoralizing to see elected officials pandering to the few while ignoring the rest of their constituents.
Watching as they walk among the truckers, talking to them, encouraging them.
Sending internal memos to target the Prime Minister as the sole proprietor of responsibility.
Applauding the efforts of these small few.
Who are bolstered by the far right from the States.
This is no longer even about Canadians wants.
This is no longer about the Covid mandates.
This has become a trial run for the next showdown in the States.
Trench in here and trench in down in Washington.
Wanna know what the difference is though?
In Washington they will be met with a stronger defense.
They will be met by police.
The army will most likely be on call and waiting.
There will not be another January 6th in Washington.
Maybe we need to look to them for guidance on how to stop this bullshit and return to normal the lives of sane.
©Feb. 11/22
Picture is my own 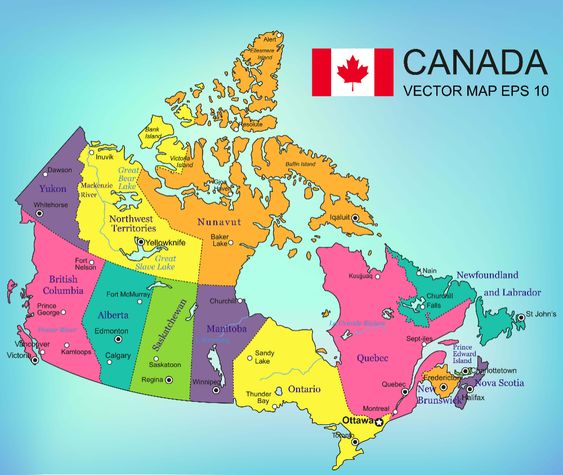 That is all I have to say.
Oh wait no it is not me saying that but elected MP’s in Ottawa.
When MPs support the Freedom Convoy and the underhanded dirty tactics employed by various members of parliament to ensure that the hostilities continue, they not only are standing on our beliefs with their middle fingers in the air but they are collectively telling all other Canadian voters that their voices no longer matter.
This is what they are telling the rest of Canada:
That a small select few can dictate when and how things will be done.
That if you act like a child and throw a temper tantrum, those who are suppose to be adults and take you to task will instead put you to bed with a blankie and a soother and promise all will be better in the morning.
That name calling is nothing more than a freedom of speech.
That damage done to personal property is nothing more than a small blip on the radar.
That disrespectful behaviour is alright.
That harassing and spouting hateful rhetoric towards those who are different is totally fine and aligned with values and morals of Canadians.
Essentially what they are saying is FUCK YOU CANADA.
There is no happy middle ground here.
There is no going back.
Families have been destroyed.
Friends no longer speak to one another.
And politicians begin to point fingers and take no responsibility.
Reading about our conservative party is much like reading about the bullies in high school who need only for someone to push back a little harder and they crumble grovelling for tiny bits of bread crumbs.
Alberta and Saskatchewan are fast tracking an end to vaccine mandates and public heath orders.
Alberta is pandering to the trucker convoy hoping that it will allow Kenney to hold onto his tenuous grip on government.
Saskatchewan is just that. Saskatchewan.
B.C. continues to adhere to public health rules and will do so, taking their lead from the advice and counsel of public health authorities.
Manitoba is easing our restrictions on capacity limits and indoor gatherings. This is being done based on the model of Omicron and that the case numbers are beginning to decline. Also on advice and counsel from public health authorities.
I am not intentionally leaving our territories out however when I attempt to google I can find nothing about their measures nor what their plans are on easing any restrictions.
***I am not including Eastern Provinces and their mandates because well they appear to be a tad more sane than those coming from the two middle western provinces.
BC and Manitoba are like the older siblings with Alberta and Saskatchewan as the babies.
Unfortunately we are stuck with them and it seems we are responsible for their dumbass behaviour too.
Well responsible in that we need to show them how to be adults and act as such.
©Feb. 9/22
Picture found on Pinterest