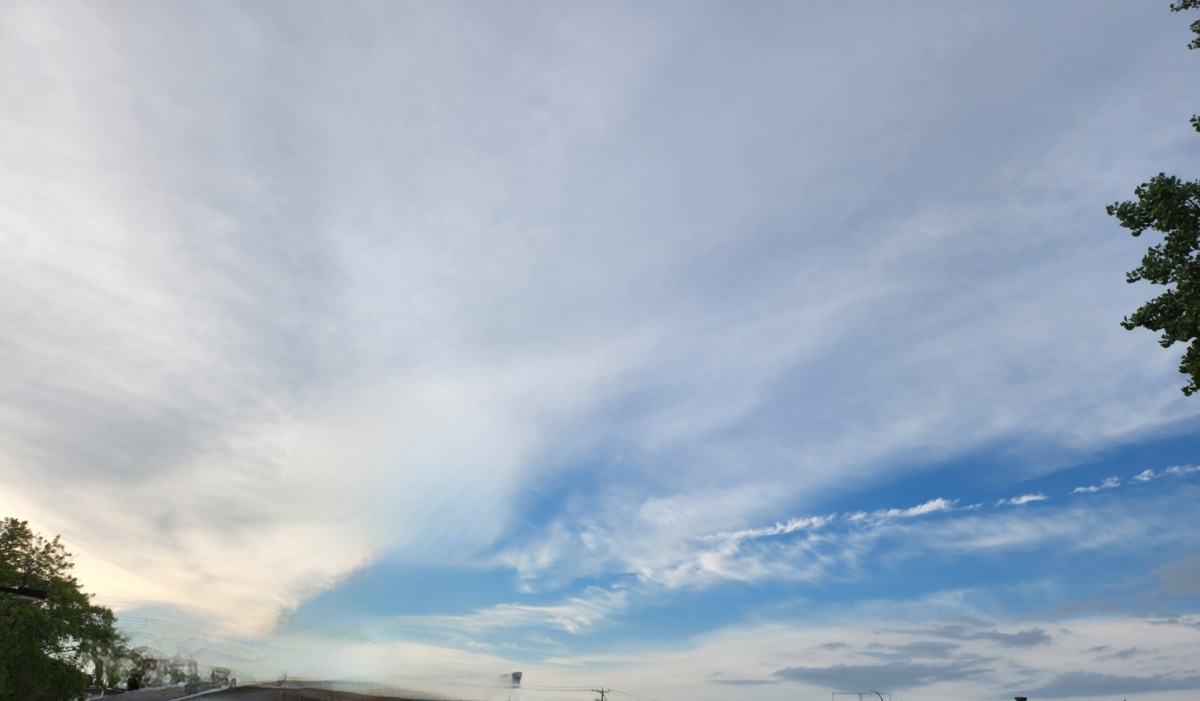 What did I do?

Did I sleep in?

Did I go for a walk?

My morning began at 4 a.m. when Loki decided that he was hungry. I got up. I fed him a little bit and crawled back into bed. I laid there. Wide awake. So I grabbed my phone and looked at some headlines. Read a few stories. Watched a few reels. Okay I get lost in them. Especially the animal ones.

I moved to the couch and made coffee. Painted a little. Watched some television and drank some coffee. Had breakfast all normal morning things. I went outside and sat out for about 45 minutes before heading back in.

Sitting in the sun, organizing my kindle the heat worked its magic on me. My head started to bob and I did not want to be caught out asleep, mouth hanging open. It was noon and I thought I would lay down for a brief nap. And I did. It was shortly after 1 when I woke up and moved back into the living room.

I laid down on the couch and fell asleep again. Woke up briefly to switch ends of the couch. It was close to three shortly thereafter that I really woke up. I worked out and felt a lot more alive. Showered and made a cup of coffee.

I had been feeling ‘itchy’ lately with my living room set up. With painting and everything else that I work on I need to get myself a work table. I switched everything around. Vacuumed the floor. Wiped everything down. And finally sat down around 7:30ish.

I have been watching shows. An episode at a time. Paper Girls on Prime. Sandman on Netflix. Now I am watching Miss Meadows. With Katie Holmes. It is a little disturbing. A little cute. And hard to explain. But I do recommend it.

Here’s to sleeping in tomorrow. At least until 5. Hopefully 6 or 7. Fingers crossed and feeding Loki extra before I go to bed.