The Ex and me, we don’t always see eye to eye. Different parenting styles, different people, different lives all around.

Last evening one of the girls was over at his place for an evening of drinks and relaxation. And this was what she overheard. All I can say is that I am sure that this is the sweetest thing bar none that he has ever said about me:

‘She is a great mom. We have an amazing relationship and parent so well together. But she speaks her mind and doesn’t hold back. But that is okay.’

Now it has taken us a long time to get here. When first we split up and then when I moved out there was so much animosity. We could not tolerate one another and when we did have to interact World War III was simmering beneath the surface. There were a few times where I nearly stabbed him with a fork I was so angry however was able to maintain a level head. I really did not want to go to jail for stabbing him.

I am sure that there are things that I do that he does not agree with. I tend to be more open with T about things. I explain. My parenting is not about ‘do this because I said so’. My actions speak so much louder than my words do and if I want T to be l00x better than I am or ever was, I had better be providing him with a damn good example to follow.

I do have language issues. T is forever telling me to watch it. I have to laugh because he also tells characters in the t.v. shows we watch and any singers with explicit language in their songs, to watch their language. I have heard him a few times use shit or hell. As one of his dad’s siblings is married to someone who was once a farmer, I watched their three kids grow up and using the word shit as young as 5. I cringed but as it was explained to me, they heard it all day long. It was used to fertilize the fields.  So on and so forth. At least T waited until he was 9 before I heard him.

It is also important to me that he treats everyone the same. When he does not say good morning, or thank you, or please with others (i.e. school crossing guard, someone holding the door open for him/him holding doors for others and so on and so forth) I lecture. And I will do so until it becomes second nature.

T is an amazing kid. He is smart. Funny. Has a sarcastic sense of humor much like my own. He is fast to quip.

We were discussing how I needed to ensure that he was properly equipped for school. Jacket, that is a big one a) because at 9 he is too cool to wear proper winter attire and b) because it is March and who wears winter coats in March? Well if you live in Manitoba, you may well be wearing your winter coat until June. As we are going back and forth T looks at me and says if I am to make sure he is properly equipped for school where were his rubber boots? I admit, I barked with laughter before attempting to school my face into a disgruntled mom look, it did not work.

I also see his dad in there too. He is great with his hands. The designs he creates in Scrap Mechanic and Minecraft amaze me. Mechanically inclined as he has been helping his dad in the shop since he was 2. He can fold clothes from the dryer better than I can. (Which is why I hang everything up that can be hung up)

While there are times that I wonder what the Ex is thinking he is a good dad. He loves T with every fiber of his being. And when they have the time to hang out together, they have a blast.

As always this ended up being more about me and T than my thanking the Ex for the kind things he said about me. But I can only take the idea and go with it, the rest flows to my fingers and onto the page.

While neither the Ex nor I were good partners for one another, we are great parents together for T. And really at the end of it, is that not the best example that we both can provide him? He saw the fights between us and now he sees that we talk to one another. That we are friends. These last few months, the Ex helped me with food and lunches for T. He let me keep his share of the baby bonus each month so I could ensure that my bills were paid and I could buy groceries.

He really is not a bad man. And I hope that he is with the woman that is going to make him happy forever. Because I do want him to be happy. I want him to have a love that fills him from head to toes with light and laughter and songs. I was not that person and it is okay. We had a good life together and we have an amazing son. And now we are friends. And I can turn to him for help whenever I need it. 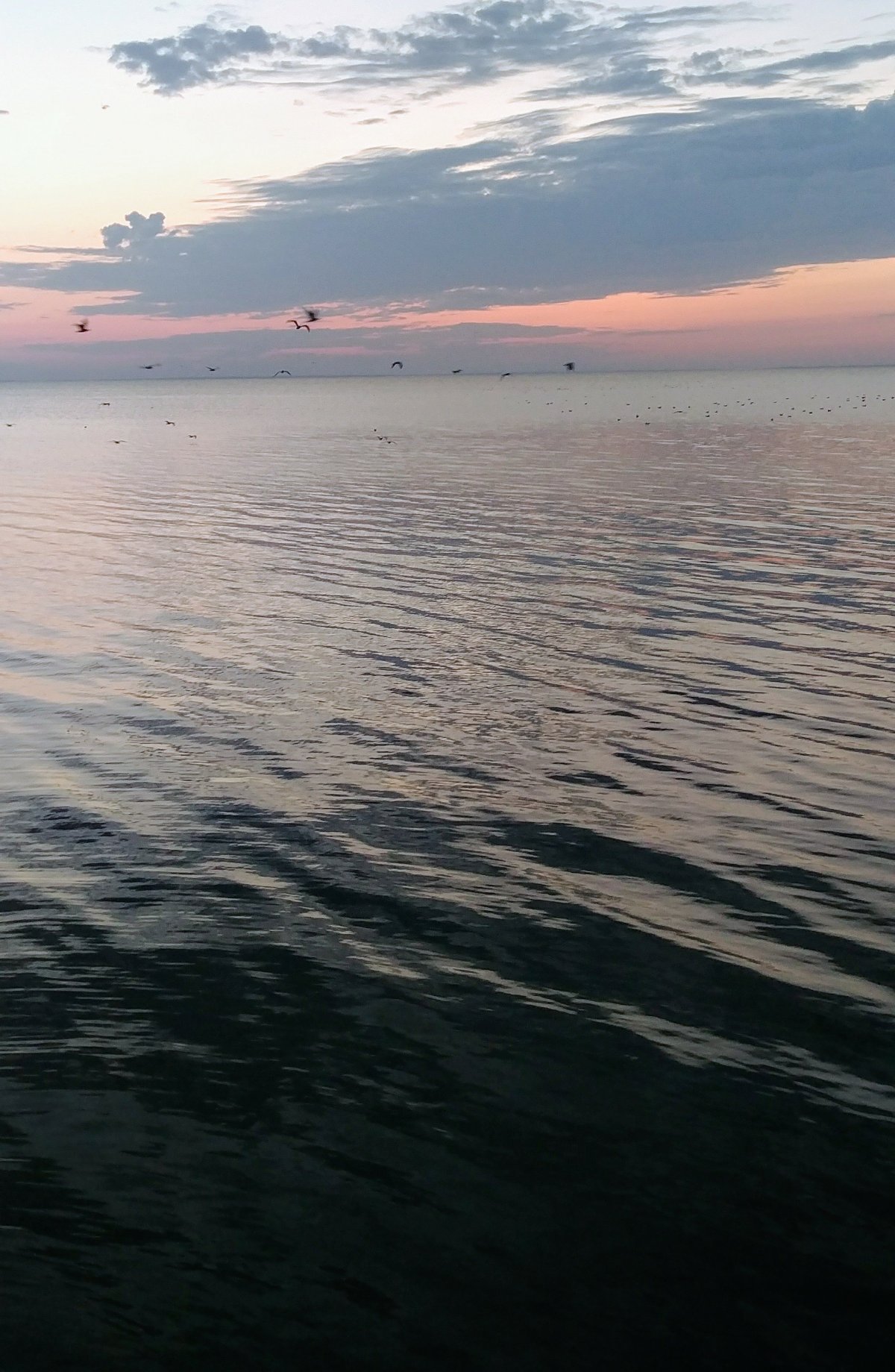 Speak softly and be the example.