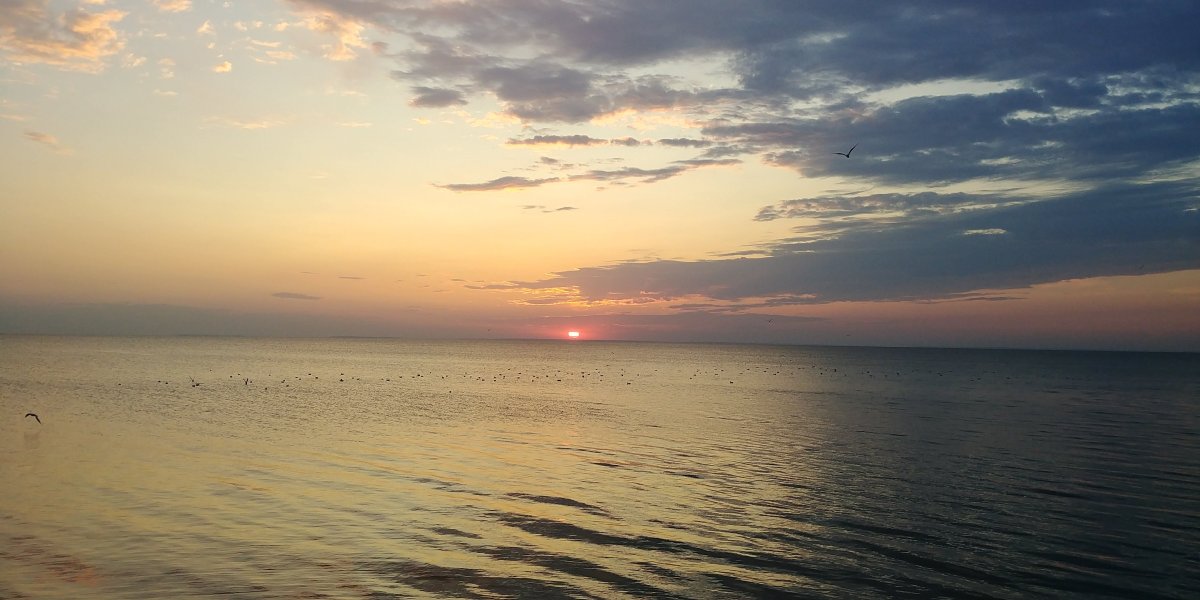 *Photo is mine taken today.

​I watched the sunrise today

with silent tears on my cheeks

not from sadness you see

but for all the opportunities.

How many sunrises have I missed?

Because of time needed elsewhere

I am also crying tears-

Tears for the girl I was,

for the woman I thought I would be.

Tears for the woman I became

and tears for the woman I am becoming.

Tears that cleanse my heart

allowing me to embrace 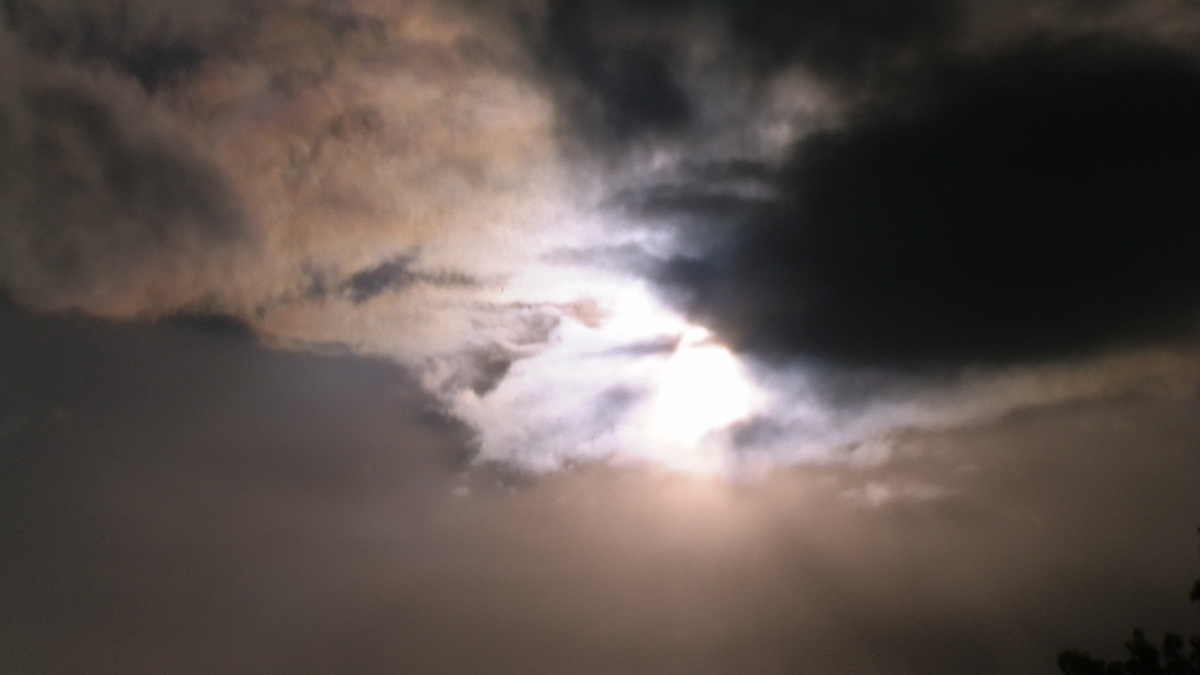 Well.  Me. My depression. Feeling, knowing when I have broken through the wall and I am beginning to be better. To be more alive, more in touch, more present. I can pin point the day that it happened. Last Tuesday, March 7th. I woke up and I felt good. Not weepy. Not sad. I am not saying that I bounced out of bed, but I was awake before the alarm went off. In the last little while that has not been the case. I have pushed my sleeping time to the max so I can escape.

But here I was, raring to go. And I went. In a storm. I dare say I may have cursed us when I had happened to mention that we had had three months of bad 10% Tuesdays I hoped that wouldn’t happen this time. And what happened? A blizzard blew in. At times we couldn’t even see the highway from the store. I was trying to send people home, calling people off, and yet I was not stressed. I was not feeling pressured, I felt…..dare I say energized.

Deep breaths I can do this. And I do. I must have shut that stupid alarm off another approximately 20x Wednesday morning but it was okay. I got my shit done and the day progressed beautifully. But now, now we have the dreaded dental appointment in the afternoon. T requires 4 fillings. So I made appointments one when he was with me and one with his dad. Fair is fair. He mind you has been counting down, excited to get fillings. I don’t understand but hey…..he is 8. We are on our way having an awesome conversation which is sooooooo gonna be another blog and we get there and have to wait.

As an aside I should tell you we brought his stuffie Cayman with us and his blanket from home. They had netflix on the t.v. and his chair massaged him as they did the work. He was a champion. Did not flinch did not cry he was amazing. And they talked him through it. Mom on the other hand did cry.

My week ended with the bf coming out on Friday. And we had several interesting conversations. Like how he knew I was feeling better because my house had been tidied and I had picked up. I was much easier to get along with, not quite so negative. And my eyes blinked very rapidly. My eyes only blink very rapidly when I am trying to process the fact that someone made a comment to me or about me that I cannot even fathom they would say to me. But he did.

We made up. But my story continues. Not to bore you but I am still doing okay. I am feeling good about myself about my writing about my friends and family. I am no longer a raging lunatic. A small sized shrew of a lunatic, but not raging…..laughing at that. My boss and my co-workers have been amazing. My family and friends have stood there waiting for me to come back from the brink. And I am sure they are breathing a desperate sigh of relief. My desire to write and create is returning. I think I will be good. I will never again believe that I will not got through another depressive episode but next time it might be caught quicker and mitigate the damage that I may do.

I am happy. I am satisfied. I am creative. And most of all I am alive.

Loving everything that sparkles, is glitzified and shines in a reality type of life!

Just a wordpress blog for books

basics
In His Service and Loving It

Diamond in the making

Teachings of Self Improvement.

Childhood trauma & abuse changed me... surviving is changing me too!

A Bit of Me in Every Key Stroke