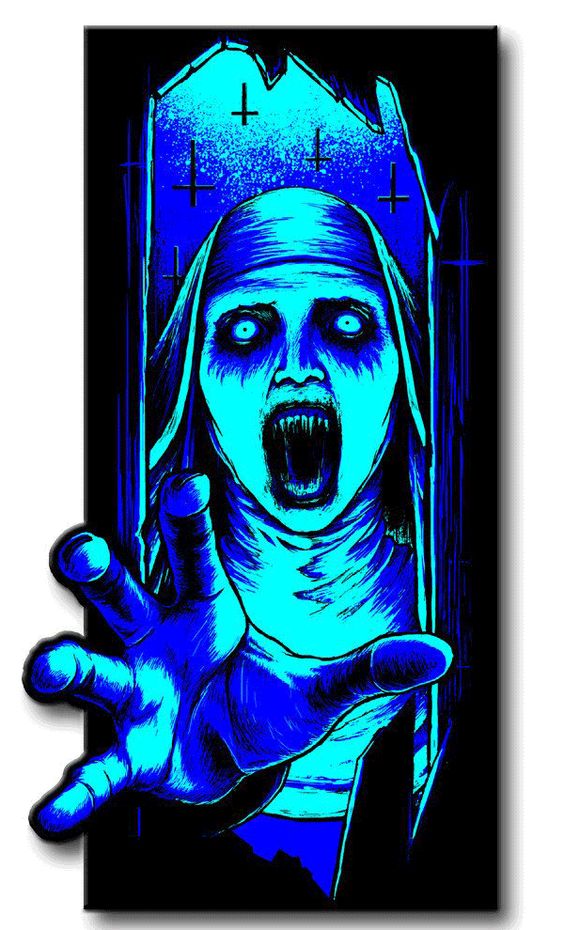 I read your words
not sure I really understood
so I read them again
to absolutely make sure
and I wonder…..
are you truly that stupid?
did someone read what you planned to say before you said it?
in what warped world do you live in;
where you cite that the situation is more complicated…..
than the pedophile priest.
Priest or nun
given an overinflated sense of self
called to a higher power
giving them the right
to maim
to torture
to sexualize
to betray
belief and trust.
They know not a god
but the raging devil
that is who is to blame!
shouted from the rooftops.
Less shouting
more whispering
taking over
taping shut
any who dared to complain.
How many deaths
how many addictions
how many abuses
may I lay at the door of your church?
©June 15/21
Picture via Pinterest
https://welcome2creepshow.tumblr.com/post/146549800590/you-have-less-than-24-hours-left-to-terror 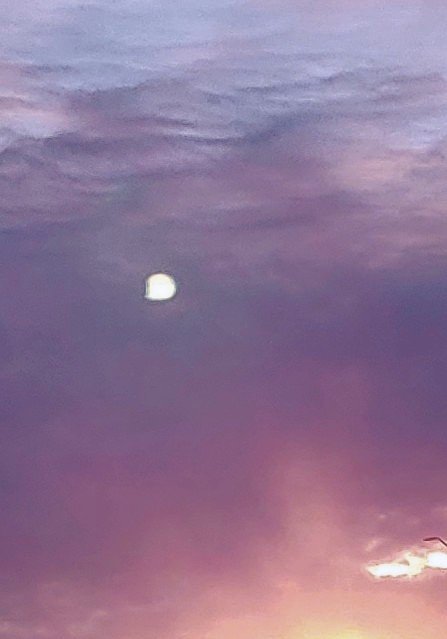 I can no longer remain willfully ignorant.
No longer can I close my eyes and see myself through rose colored glasses.
This week my country was again devastated; this time by the act of premeditated murder of a Muslim family.
A 9 year old boy is the sole survivor.
A 21 year old white male has been arrested and charged with 4 counts of first degree murder and one charge of attempted murder.
And all because they were not the same color?
Because they did not worship a white god?
Add in the fact that while getting items out the car one of my neighbors walked by followed shortly thereafter by a man wearing sunglasses carrying a knapsack.
I took note of him.
He was Indigenous.
I came into the apartment and put my groceries away internally interrogating myself.
Had I noticed him because he was new to the neighborhood and appeared to be following said neighbor or had I noticed because he was Indigenous?
Am I being overly sensitive with myself now?
I do not think so.
I have preconceived notions that were ingrained in me through childhood.
Through articles read.
Fear inducing.
And now I am working to overcome this.
I need to overcome this.
When I woke this morning one of the headlines I encountered had to do with the family I speak of in the beginning.
A video shared on Tik Tok and appearing to be taken from within a home near where the family was killed showing three individuals walking down the road and someone jokingly saying where is so and so when you need him. (I refuse to name an individual so evil and disgusting)
Followed by laughter.
I cannot even.
Children murdered and lives of families destroyed to ‘get the Indian out of them.’
A family murdered and the life of a 9 year old boy forever changed because someone was so afraid of their differences?
Nothing I write will make a difference.
Nothing I can say will make anything right.
But I cannot denounce the evil and abuses that are a part and parcel of the lives of others who are not the same color as me or worship a different god (I worship no god I suppose that makes me a target too) or live a different lifestyle if I am not willing to confront my own prejudices.
©June 12/21
Picture is my own