I am adding a category to my blog call Soap Box.
Where I am able to vent and discuss the things that bother me.
Things that while they do not affect me directly, do raise the dander and I begin to get a little ranty.
And I bet you are wondering what has gotten under my skin?
Or not but guess what I am going to tell you anyways.
I am white.
As white as they come.
I joke that during the winter I look like an Albino Vampire.
People continuously point out that all vampires are really white given they are dead.
Then I point to myself and they laugh.
While I do not have eye teeth that can shred your neck nor do I have any desire to drink blood I go beyond pale.
Pale at least you may have a wee bit of color.
I wrote about the ‘Freedom’ convoy that descended upon Ottawa but what I had not realized was that a blockade by truckers had been erected at the Coutts border in Alberta in solidarity with the convoy.
Saturday these truckers began to arrive and block the highway.
This compromised millions of dollars in trade goods.
Travellers were unable to return home.
Cross border truckers were unable to continue to do their job.
It has impeded access to basic goods and medical services for area residents.
Oh and on Wednesday truckers magnanimously opened two lanes, one in either direction because that is going to ease all the difficulties at the border. (And in case my sarcasm is not evident this statement drips with it.)
However get this another blockade popped up approximately 20 km north of Coutts blocking traffic.
This is the same group that is calling to blockade the TransCanada highway.
Now let’s meander back to 2020.
A tiny bill called The Critical Infrastructure Defence Act was p?assed in Alberta.
At this time Indigenous groups across the country were holding protests in solidarity with the Wet’suwet’en hereditary chiefs who were protesting the construction on a natural gas pipeline that would destroy their lands.
This includes Indigenous groups in Alberta.
The Critical Infrastructure Defence Act prohibits any person or company from blocking, obstructing, construction or maintenance, damaging or entering a place deemed essential infrastructure without lawful right.
Essential Infrastructure structure is an extensive list including highways, pipelines,railway, oil and gas sites, electrical and power plants, telecommunications equipment, radio towers, farms, dams and electrical lines on either public or private land.
To name a few.
Now let’s recap the truckers in Coutts:
Blockaded a land crossing used extensively by cross border truckers and other travellers.
Incited violence against the RCMP on Tuesday when they attempted to break it up.
Violence.
Now had an Indigenous community resorted to violence it would not be a stand back and let it happen.
The RCMP would be deployed to arrest any and all protesters.
Charges laid and prosecuted.
So why are they not being deployed against the truckers?
Also within this legislation those violating the law can be fined up to $25,000 or face up to six months in jail.
Corporations in violation can be fined up to $200,000.
And every day that the site is blocked or damaged is considered a new offence.
Well now…..
In a statement from the Athabasca Chipewyan First Nations they state very clearly that had these protests consisted of Indigenous people, arrests and charges would have been laid.
RCMP would be out there using any means possible to break up the peaceful protest that the Indigenous people had organized.
Instead we are on day six of an unlawful blockade of essential infrastructure in a province that passed just such a bill as to punish Indigenous groups from peacefully protesting and bringing to light the real inequities they face.
Lack of drinkable water.
Housing that is archaic.
Land that cannot be used or maintained as it is some of the poorest quality land parcelled out.
A constant stream of racist thinking that needs to be counteracted.
Children stolen from them and murdered.
Abused.
Raped.
By white churchmen and white nuns.
And the truckers?
Their list of grievances?
Having to be double vaccinated to cross the border without having to isolate/quarantine for 10 days.
Having to wear a mask when entering a public space.
Essentially all the Covid measures that the rest of the country has followed and continues to follow to ensure the safety and health of their fellow citizens.
It is also important to note that there have been a lot of protests since this bill was enacted.
Protests that have restricted access to hospitals.
Protests that have attacked Front Line Care Workers.
Protests lead by loud white men who have been given a bullhorn and an overinflated sense of importance.
Could someone please find a large pin and pop the delusional balloons please and thank you?
So what is the difference between these protests and the ones that occurred creating this bill?
The color of one’s skin.
You know it.
I know it.
Time for the Gov’t of Alberta to put its money where its mouth is.
If you are not going to employ this law equally you cannot apply it at all.
The time of the almighty white man rolling forcefully over any and all that do not agree with his agenda is at an end.
Time for the repercussions of juvenile behaviour to be dealt with appropriately.
Time for an end to the temper tantrum and put them in a time out.
Time for the fines and jail time to start being added up.
©Feb. 4/22
The link below is the article that I read and took my information from.
https://globalnews.ca/news/8590300/alberta-first-nation-response-coutts-blockade-bill-1-disparity/
Picture via Pinterest
https://www.flickr.com/photos/22864665@N06/16170865881/in/pool-chatsdanslart/ 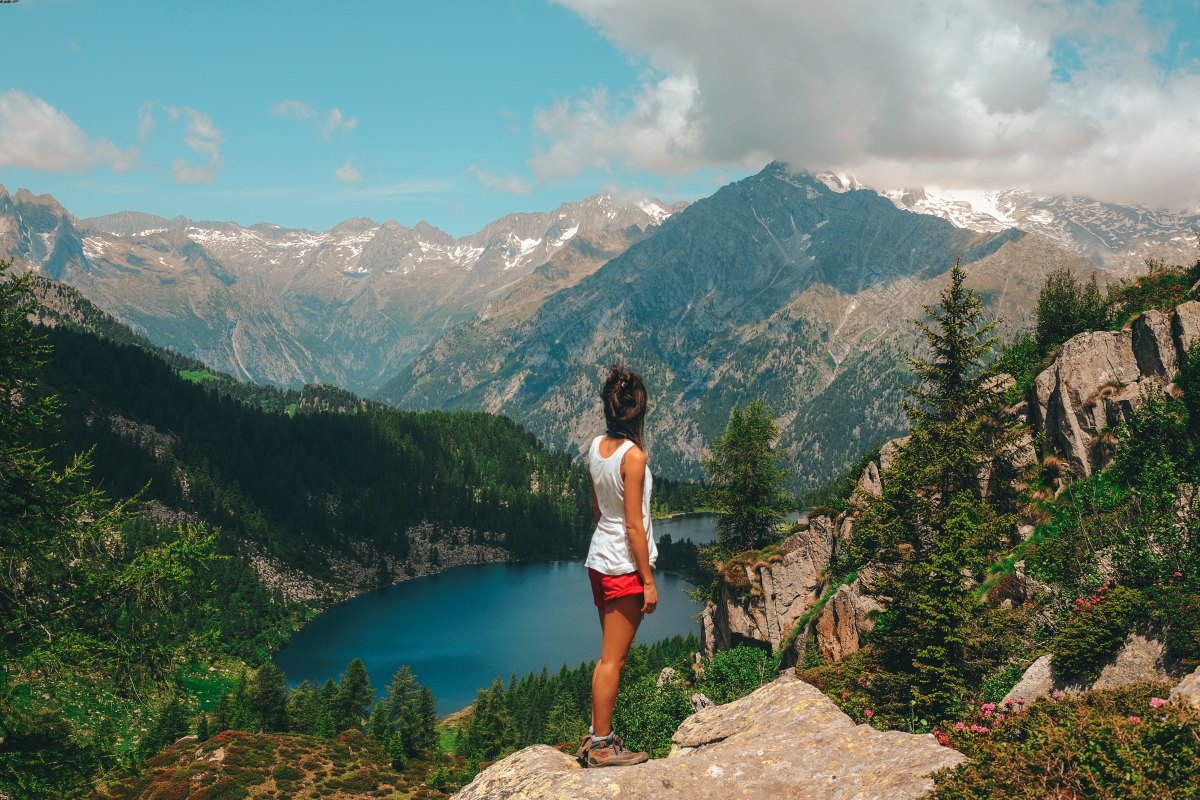 Standing upon the mountain top
the world at my feet
watching the eagles soar above
while the wind plays catch with me.
I see the past
when times were easier?
No not easier
all times are hard
but simpler.
We did not worry about ice caps melting
deforestation
legalization of hunting endangered animals
our worries were small compared to today.
It vexes me
it should vex you too
that we are killing our planet
our very lives
with poor choices
and the wants of a few
superceding those many
who make smart choices
for the care of our world.
Photo by Cristina Gottardi on Unsplash

Poetry for the Broken-hearted

I Am A Warrior
OOSGreens
Dark Caves and Dusters