Nothing I can say will explain the stark horror. The fear. The pain. The abuses rendered upon small children by animals clothed in the garments of god. It is unacceptable.

Our voices must continue to rise. Continue to demand action putting pressure where pressure is due. There is a need to do better and we must begin to do so. Otherwise we continue being a complacent observer in these heinous crimes.

Saskatchewan Judge Refuses To Release Residential School Document (msn.com)
Yes that is the headline that caught my attention.
And before I even read the article my first thought was why?
Why are you refusing to release documents that are to prove that the Catholic Church has paid reparations?
Why are you refusing to release the documents over the trial you presided on which ultimately lead to the Catholic Church being released from their responsibility?
Add this to the fact that despite there being more bodies found there is nothing of this in the news.
No headlines.
No stories.
What?
After the first outrage now Canadians are going back to silence?
We cannot.
I am of the opinion that if asked a question and you either avoid answering or find some way to deflect you are hiding something.
You know all those memes about overthinkers?
The ones where it says do not lie because overthinkers will gnaw away, they will listen and they will hear.
We always find out.
Lies are hard to maintain.
Ask anyone trying to keep up a fabrication.
There will be little slips here and there.
Little inconsistencies.
Which all add up and truth will out. 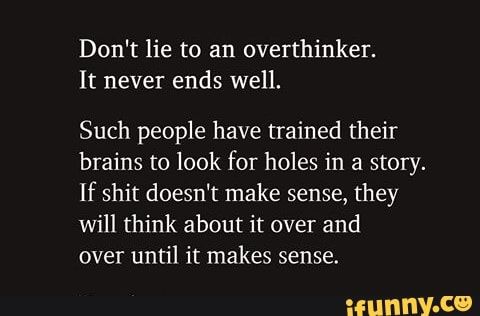 That is my feeling here.
When you read the article there is a lot of legalese of why the documents are not being released.
And they are right.
They have the legal right.
Morally?
I guess it depends on who you ask.
I figure the Catholic Church is all for his tight grip on those papers.
For a little longer they can maintain the facade of care and love they profess to be the underpinnings of the faith.
One day though this judge and the church are going to have to face the truth.
Public opinion is going to get a lot uglier.
And the fallout is one that is going to be felt in all areas of Canadian government and Church that have so actively fought to keep key documents and records from the people who deserve to have custody of them.
The Indigenous of Canada.
They are the true guardians.
The true keepers of the keys.
©August 4/21
Picture is my own