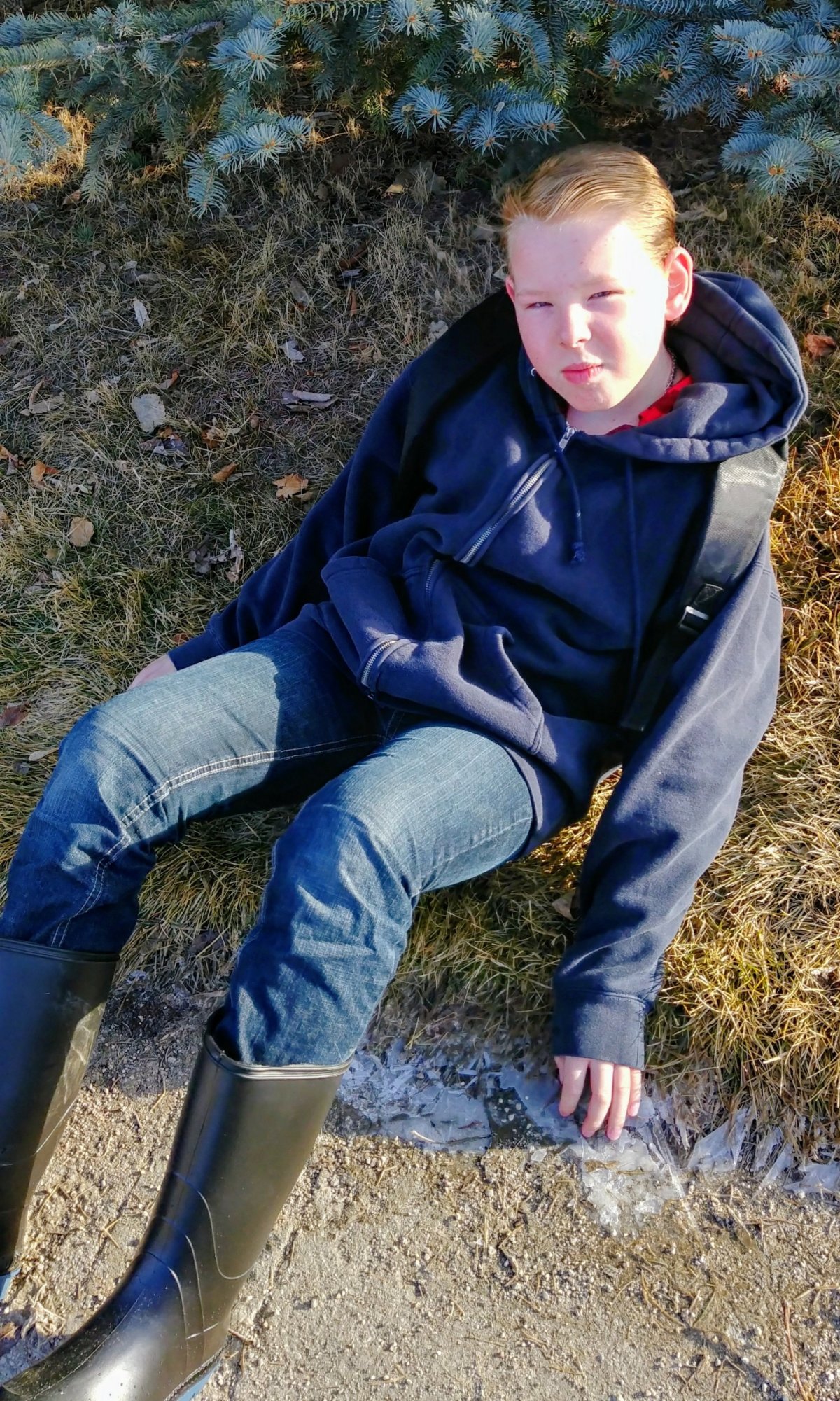 Like Loading...
Went into work today with my return to work note. I feel that returning to work 4 hours a day 5 times a week is the best for me. It is what is healthiest for both my mental and emotional well being. I also do not want to jump back in with both feet. I am quite content to work in customer service or cashiering. Reassess after I have been back for awhile.
I was scared to go in and talk to my boss. Very scared. At first I sent off a message to a friend who I discuss everything with.  Than I told the girls. Also explaining to them that I had snarled at T this morning. Than I talked to V.  Told her that despite all my bravery that I was scared shitless to talk to him. I was afraid that he was going to want to talk about what happened and I did not want to revisit it. That was a bad place for me. And that I was worried that I might cry.
First V assures me that losing it on T was totally normal. Kids do not listen to us and it is damn frustrating. And she is right. I had to ask him three or four times to get in the bathroom and brush his teeth. As a matter of fact, I grabbed him by his arm and pushed him into the bathroom. This after snarling at him about the shower this morning. He stank. Badly. But he was annoyed that I did not wake him up at 6. He tried to push back. I pounded on the bed that he was going to shower because he stunk. We went back and forth. He ended up showering.
V reminded me that we were the parents. We made the choices and rules. They had to listen and follow them. She said the right thing at the right time. Now instead of using ‘because I said so’ I am going to pull out the choice and rule law. Way to go V. Coming up with a great way to explain to my child and all children why they must listen to their parents.
Than she addressed my fear about crying. Assured me that it was okay. And to remember that our boss is human too.
I felt so good after talking to her. Calm. There were some twinges in my stomach but nothing overwhelming to me.
Now fast forward to arriving at work. I was terrified to walk in there. I sat in the car and said my affirmations. I shot off a few quick messages of and got out of the car. First I had to drop my prescription  off at the pharmacy and than I went to the front and had boss paged. Gave him the note and he read it. We were going upstairs to discuss my return.
I waited outside his office. Flicked through my phone. And than he came up and I followed him in.
I did it though. I was calm. The butterflies in my stomach disappeared. I looked him the eye and maintained eye contact. I had been wanting to come back slowly and had been going to suggest customer service or cashiering shifts. So it was very easy to agree when he made the suggestion. He wants to observe me. I need to regain his trust. The trust of the other supervisors and staff.
I told him that by far, my well being, emotionally and mentally are what is important to me. That I no longer was going to look down the road but will remain in the present. And than he suggested that I may decide that I did not want to remain as the lead supervisor. At first, I think my reaction was knee jerk when I said to him that I could still do it.
This is food for thought. I have learned a lot about myself in the last three months. And like the butterfly breaking free from the cocoon I am spreading my wings in the sunshine. Ready to soar.