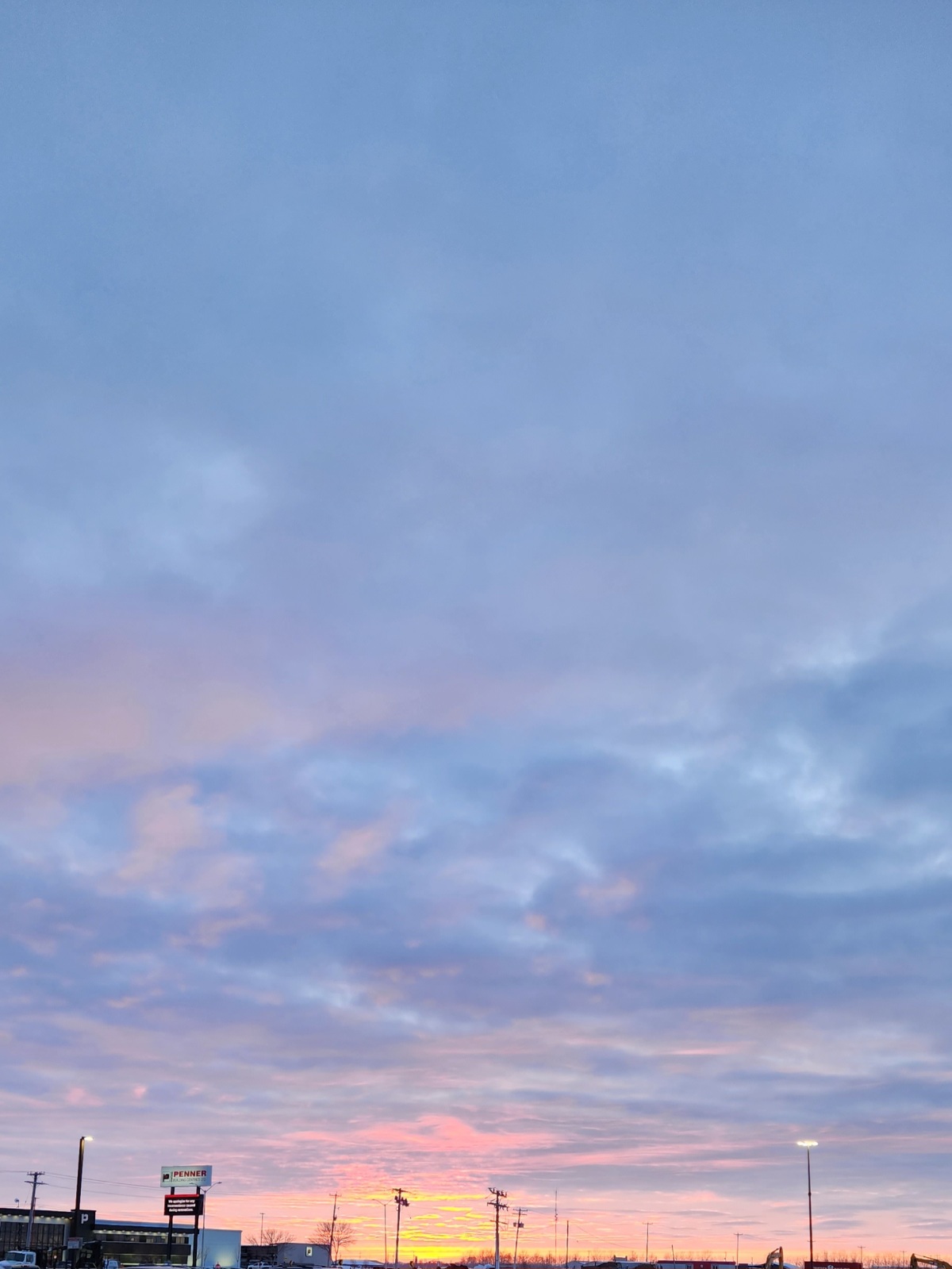 I worked Sunday. I need Wed off so I asked to work 8 hours today.

I was suppose to do a walk and face. However while texting with K this morning she asked me to find someone to cover a shift for one of the cashiers who called in sick. That was my first hour of my shift. Phoning and texting staff to see if I could find anyone.

I was getting pretty desperate, down to my last two employees before calling the closing supervisor to see if he could come in a bit early to cash. I called my 2nd last prospect. But he wasn’t home. His mom gave me his dad’s cell number and I called him. He was my hero today. Agreed to pick up the shift, which surprised K because he usually does not do that.

For the next hour I short circuited lol start on one thing and then something else would catch my attention. I did get the cooler looking good before we opened at 12.

I grabbed my water bottle and went over to the hot food bar.

There was this woman. And kids. And a daughter I guess.

Hot food is only on one side today. She is smack dab in the middle and the kids are on either side of her. Her daughter is standing sort of behind next to me. The mother looks over at me.

‘Is there a problem with us?’ she barked at me. Barked!

‘No I am just waiting to get food for my break.’

‘Hmph-grab a lid there.’ Directed at her daughter.

She turned back to the food, and still the two boys were next to her. There was no way to get food without having to ask them to move. Which I sure as heck was not going to do considering how the mother had been already. I stood a moment more and realized she was not going to ask her kids to move. Somehow she acquired a third kid and in disgust I put the container back and stalked passed her.

I was ticked. Super ticked. I grabbed a yogurt and a cliff bar, going through the till. The woman and her brood were still all strung out along the whole of the food bar as I walked passed her.

Got to the back and uttered a string of curses. Which then lead me to talking to myself as I went up the stairs that I knew I was not suppose to say bad things towards another person as it will come back on me but she was an ignorant cow! I growled, growled I was so annoyed.

So now that the news is out I can tell everyone that K is pregnant. Not that any of you know her in person but you have read it here. I was the only person K told the day after she took the pregnancy test, we were screaming and hugging in the cash office.

Now like women who work together, even though I am in menopause, K and I were still synced. For me it was moods and hot flashes. Now I am beginning to also have some of her pregnancy symptoms. Crying. Angry. Laughing. Crazy. Mood. Being an Empath I pick up her moods really quickly and absorb some of her energy from her.

Last night I woke up and was wanting something sweet. But I did not have anything. I stood in front of the cupboard, doors open, not wearing my glasses and in the dark, trying to decide on what I wanted. Decided on the veggie thins, pulled the box down and crammed three of them in my mouth.

For some reason I went over to the fridge and opened the door. Lo and behold the cake T had iced and brought home last week was still in the fridge. I admit that I have been scooping icing off and eating it. I did not even hesitate last night and took a scoop of icing, stuck my finger in my mouth, which still had veggie thins in it, chewed and swallowed, crawled back into bed and was out like a light.

I told K this morning and she howled. Her wish/curse (LOL LOL) is that I will take on some of her labor pains. Not so sure about that one but I will be there to give her encouragement along the way. Not at the hospital though, she is annoyed enough with how easy my birth was for T.

I am so excited for K and her significant other. This is a huge step in their journey together. And I know that they are going to absolutely rock it.